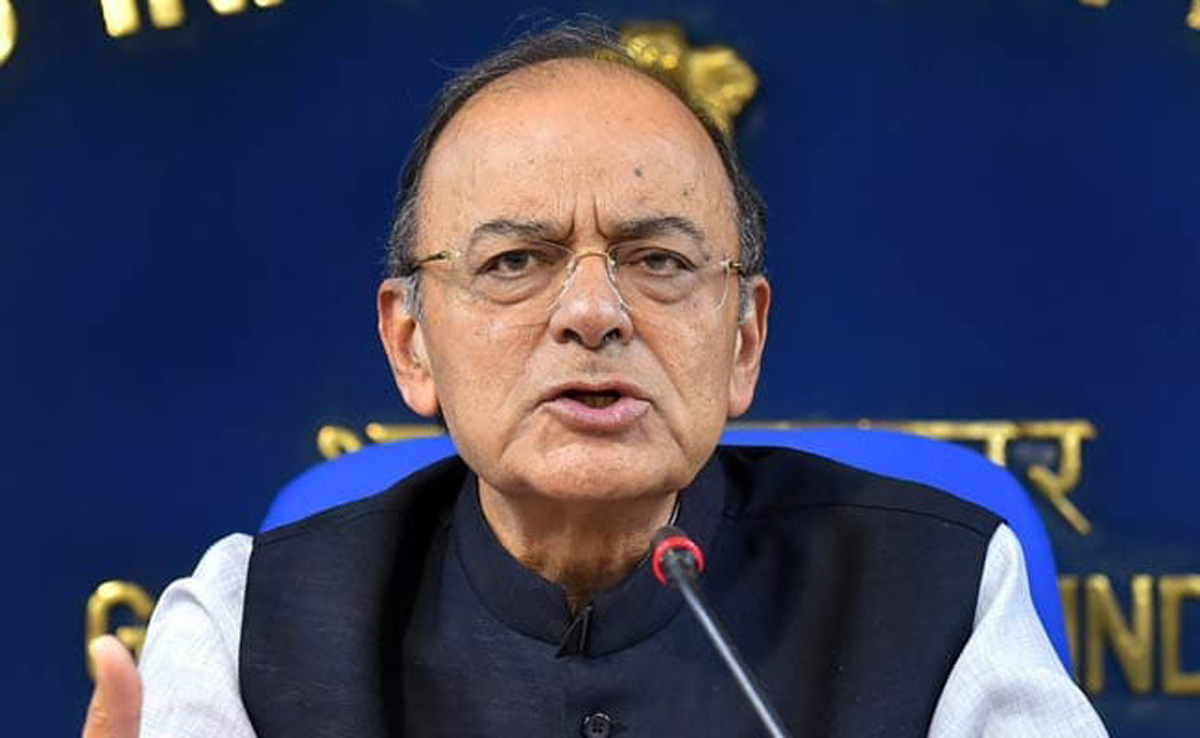 New Delhi, Jan 4: The 15th Finance Commission’s Terms of Reference balance “very well” the needs of states represented by latest population as well as progress made towards population control, Finance Minister Arun Jaitley told Lok Sabha Friday.
He was replying to queries during the Question Hour, which went off smoothly for the first time in the ongoing Winter Session that began on December 11.
Concerns have been expressed by some states that they could be at a disadvantage due to their progressive policies that have reduced population growth in the context of proposed resource allocation by the Commission.
Against this backdrop, Jaitley told the House that Terms of Reference (ToR) of the Commission have been framed with a very great sense of responsibility keeping in mind the balance.
Noting that the Commission is actively engaged in consultations with State Governments and central ministries, Jaitley said its recommendations would be part of the report to be submitted by October 30 as per the ToR.
The ToR indicate that the Commission may consider proposing measurable performance-based incentives for states in efforts and progress made in moving towards replacement rate of population growth, the minister said.
“The two ToRs taken together balance the needs represented by latest population and progress towards population control very well.
“The 15th Finance Commission will be free to use these terms for deciding appropriate weights to be assigned for inter-se determination of the share of taxes to the states and also come up with specific performance-based incentive scheme,” Jaitley said.
The reply came to a query by Congress member Shashi Tharoor on the steps being taken to ensure that Kerala and Tamil Nadu are not disadvantaged due to their policies which have reduced population growth in the respective states.
According to the minister, the Commission deals with resource allocation for the whole country and it has to have a balanced approach.
As Deputy Speaker and AIADMK leader M Thambidurai spoke for long before asking the supplementary question, Speaker Sumitra Mahajan asked him to put the query without delay.
“If you sit here, you will also do that… Please ask the question,” Mahajan told him.
As many as 45 members have been suspended in the current Winter Session for unruly behaviour. Till Friday, the Question Hour has been disrupted by protests by various parties.
Mahajan had suspended 24 AIADMK members on Wednesday for five consecutive sittings. A day later, she suspended 21 members of AIADMK, TDP and an unattached YSR Congress member.
The action was taken under rule 374A of Lok Sabha which says that they cannot attend the remaining days of the session, which concludes on January 8. (PTI) 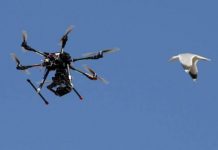