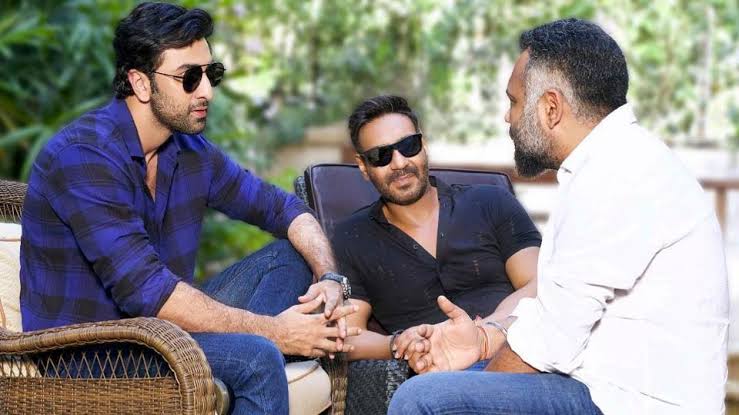 MUMBAI: Filmmaker Luv Ranjan on Thursday denied reports that his film featuring Ajay Devgn and Ranbir Kapoor has been shelved.

The actor duo was supposed to collaborate with the “Pyaar Ka Punchama” director on an intense drama.

Actor Deepika Padukone was also rumoured to be attached to the project.

However, there were reports that the film has been put on the back burner.

Asked about the status of the film, Ranjan told reporters, “It hasn’t been shelved. The work is going on. There will be a proper announcement… That’s when I will talk about it.”

He was speaking at the trailer launch of his upcoming production “Jai Mummy Di”, led by actor Sunny Singh.