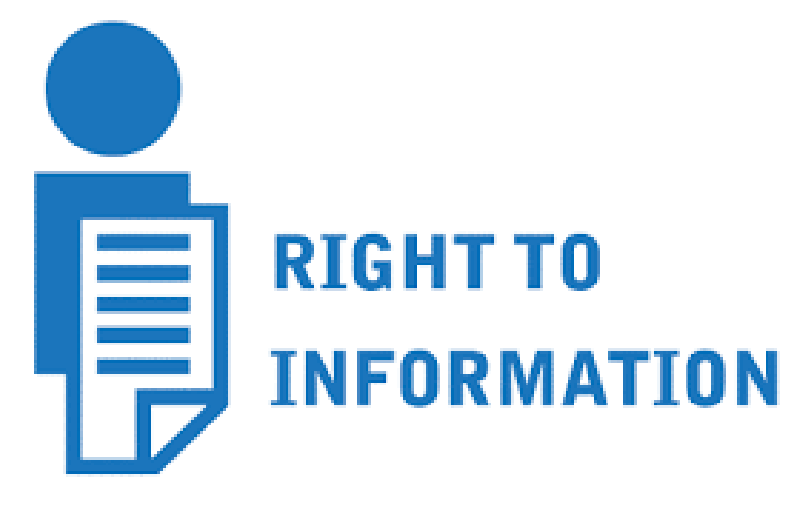 Mohinder Verma
JAMMU, Mar 8: Dismissing multiple complaints filed by a resident of Jammu, the Central Information Commission (CIC) has held that filing of frivolous and vexatious petitions is sheer abuse of Right to Information (RTI) process and leads to disproportionate diversion of limited resources of the departments as well as the transparency watchdog.
The applicant Tejinder Singh had filed several applications under the Right to Information Act in the year 2019 before the Public Information Officer (PIO) in the office of Chief Engineer EM&RE Wing Jammu seeking information on 19 points vis-à-vis whether Power Development Department is part of “Pradhan Mantri Sahaj Bijli Har Ghar Yojana” or against it; whether abrogation of Article 370 is having any adverse impact on PDD Jammu or not.
He also wanted to know whether the officers of the PDD are uncomfortable with the abrogation of Article 370; why PDD is illegally transferring 14 years old non-transferable electricity connections of non-residents of J&K to the residents of J&K and whether there is any fear or misconception following the abrogation of Article 370 in the minds of officers of PDD.
As per the department, the point-wise information was provided to the applicant however he approached the Central Information Commission with the complaints on the ground that he was not satisfied with the information provided in response to his RTI applications.
The department submitted that appropriate action was taken on the RTI applications and there existed no ground for filing the instant complaints. “The complainant is in the habit of filing multiple RTI applications essentially related to his personal grievance which was causing disproportionate diversion of their limited resources”, the respondents further submitted before the Commission.
Keeping in view the facts of the case and the submissions made by both the parties, the Commission observed, “the instant matters are complaints filed under Section 18 of the RTI Act, 2005. Hence, the only adjudication required to be made by the Commission is to determine if the information has been denied with a malafide intention or unreasonable cause to the information seeker”.
Drawing distinction between two provisions of the RTI Act, the CIC said, “the nature of the power under Section 18 is supervisory in character whereas the procedure under Section 19 is an appellate procedure. Both the Sections serve two different purposes and lay down two different procedures and one cannot be a substitute for the other”.
“Taking into consideration the documents available on record and the submission made by both the parties, we are of the view that appropriate action has been taken by the respondent and that no malafide intent can be attributed on the conduct of CPIO hence no further intervention under Section 18 of the RTI Act is warranted”, the Commission said.
Pointing towards judgments of Supreme Court, the Commission said, “filing of frivolous and vexatious petitions is an abuse of the RTI process “, adding “the framework of the RTI Act restricts the jurisdiction of the Commission to provide a ruling on the issues pertaining to access/right to information and not to venture into the merits of a case or redressal of grievance”.
“While deciding whether a citizen should or should not get a particular information, the Commission doesn’t decide a dispute between two or more parties concerning their legal rights and other than their right to get information in possession of a public authority”, the CIC said, adding “this function is not a judicial function but an administrative function conferred by the Act on the Information Commissions”.
“The respondents have rightly stated that the complainant is habit of filing multiple RTI applications essentially related to his personal grievance which was causing disproportionate diversion of their limited resources”, the Commission said.
With these observations, the Commission advised the complainant to abstain from filing multiple RTI applications on similar issues essentially related to redressal of his grievance. Accordingly, all the complaints were dismissed.