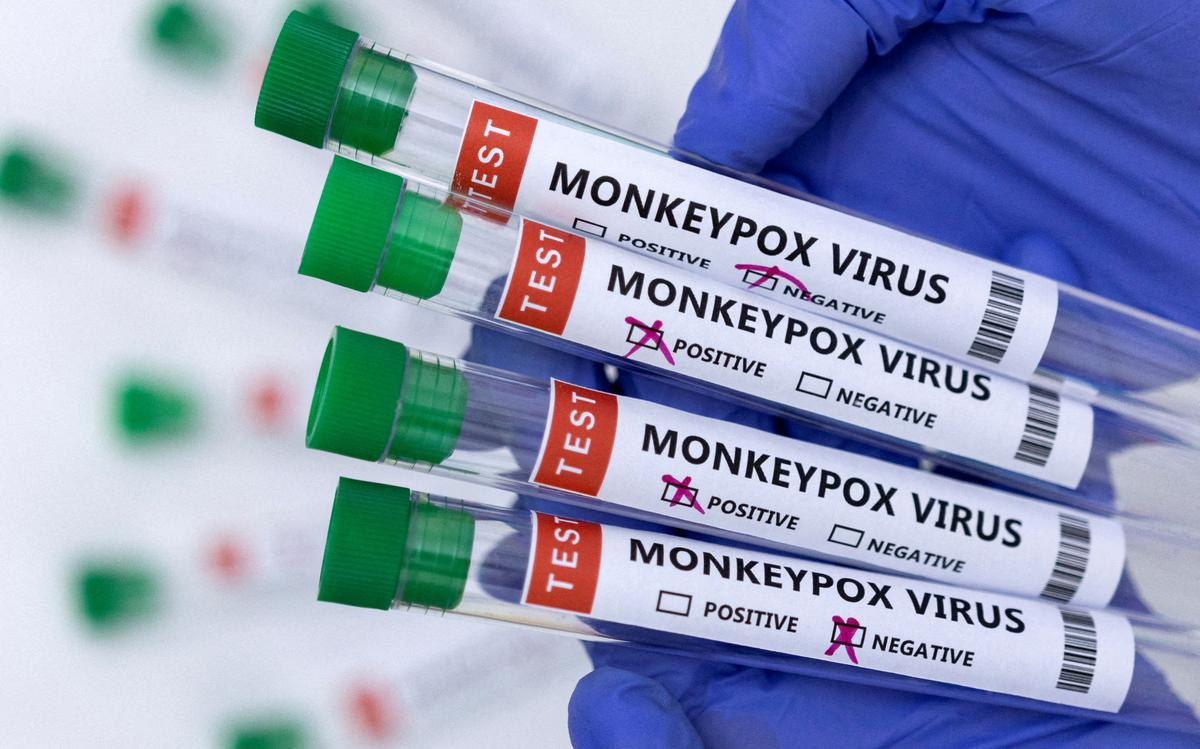 Thiruvananthapuram, Aug 2: A 30 year-old man, who came to Kerala from UAE last month, has tested positive for monkeypox, making him the fifth case of the virus from the southern state.
Health Minister Veena George on Tuesday said the man had arrived at the Calicut Airport on July 27 and was undergoing treatment at a hospital in Malappuram district.
His health condition is stable, she said.
Those who were in close contact with him, including his parents, are being closely monitored.
It is the fifth case of Monkeypox reported in the state, she said.
The first patient was discharged and the condition of others was stable, the minister added. (Agencies)