E-Paper
Home Latest News Farooq was part of NDA and privy to decision of releasing Masood... 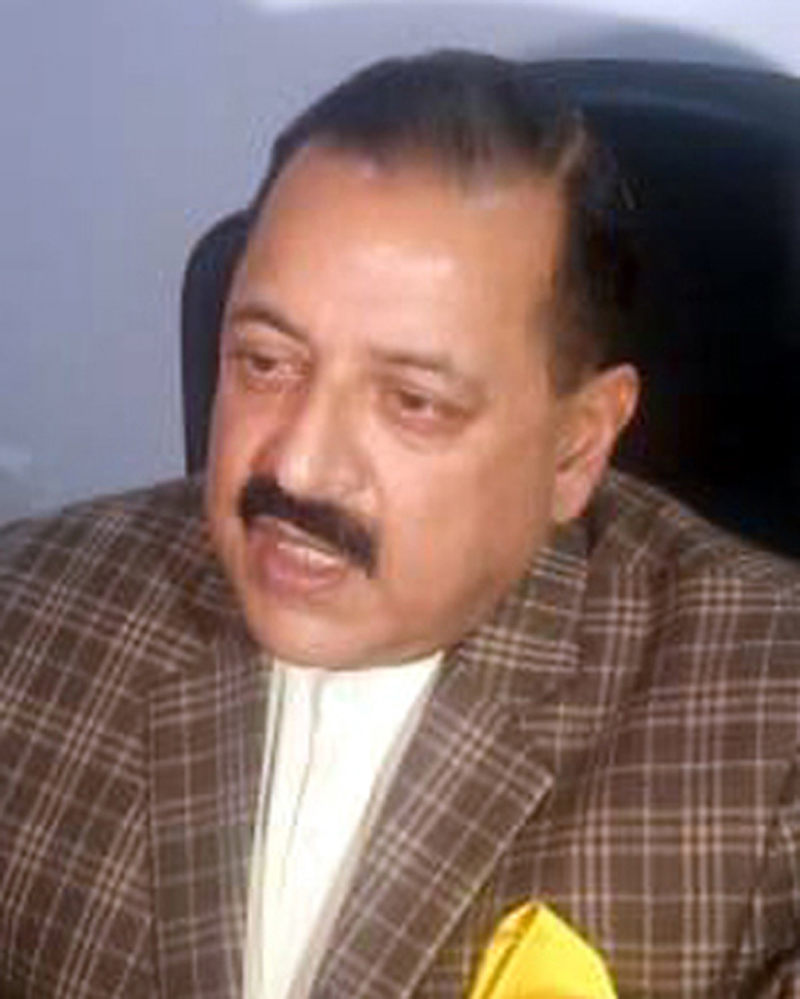 “I think much water has flown down, we cannot allow this jugglery to carry on. We would go to the public and expose this duplicity of the Kashmir centric leader,” said Dr Singh while speaking to reporters here at the sidelines of an event.

He said that Dr Abdullah was part of NDA and privy to the decisions of releasing Masood Azhar.

Dr Singh, who is also Member Parliament from Doda-Udhampur constituency, further said that Dr Abdullah is suffering from lack of history recall and forgets many historical events for his own convenience. (AGENCIES)