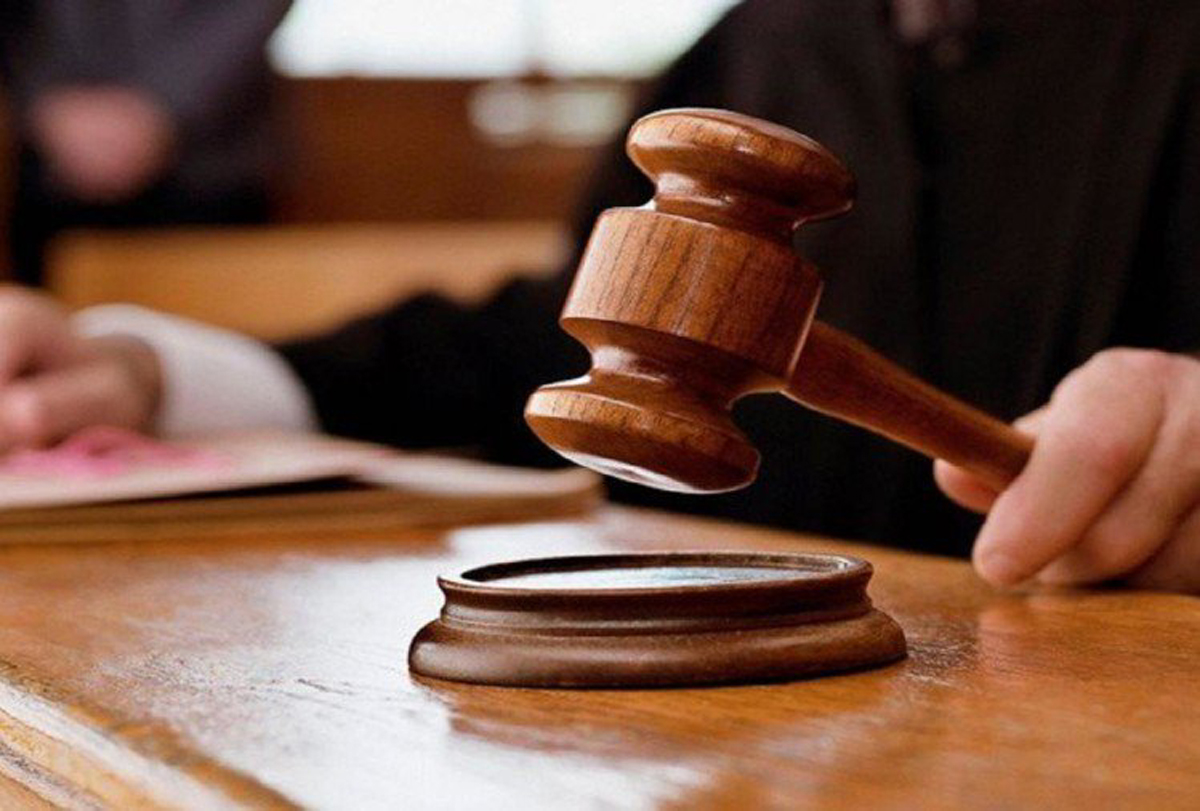 Govt yet to accord sanction to creation of posts
HC proposes 6 in Jammu, Srinagar; one each in other distts

Mohinder Verma
JAMMU, Apr 20: Due to lack of coordination between key Government departments, Family Courts could not be established in Jammu and Kashmir even over five months after the enactment of legislation in this regard by the Governor Satya Pal Malik. This is notwithstanding the fact that High Court has already submitted a proposal recommending creation of six such courts in Jammu and Srinagar and one each in other districts of the State.
In exercise of the powers vested under Proclamation No.P-1/18 dated June 20, 2018, the Governor enacted Jammu and Kashmir Family Courts Act on November 13, 2018 and paved the way for establishment of Family Courts to promote conciliation and secure speedy settlement of disputes relating to marriage and family affairs.
As per the provisions of the Act, which state that Government, after consultation with the High Court, will establish Family Courts for such areas of the State as it may deem necessary, the Law Department immediately after the enactment of the legislation approached the Registrar General of the High Court seeking proposal relating to number of courts required to be established and the manpower.
About two and half months back, the High Court submitted a proposal recommending establishment of total 26 Family Courts —three each in Jammu and Srinagar districts and one each in other districts of the State. The creation of posts of sufficient number of Judges for these courts as well as supporting staff was also recommended in the proposal, official sources told EXCELSIOR.
Soon on the receipt of the proposal, the Law Department discussed the matter with the Chief Secretary and then forwarded the proposal to the Finance Department for its concurrence, sources said, adding “the proposal has yet not received the concurrence of the Finance Department though the Government has already made up its mind to establish the Family Courts in phased manner depending up on their feasibility and availability of funds”.
“The Government intends to set up Family Courts in capital cities first and after analyzing their performance will take decision regarding establishment of such courts in other parts of the State”, sources further said, adding “it is due to delay in accord of concurrence by the Finance Department that even Family Courts could not be established in Jammu and Srinagar”.
“No doubt creation of posts of Judges to be filled either by promotion or direct recruitment is mandatory but the Government can also exercise the option of designating existing Judges as Presiding Officers of the Family Courts in consultation with the High Court so as to achieve the objective behind the enactment of legislation by the Governor”, sources further said.
In response to a question, they said, “the High Court has worked out the proposal for establishment of 26 Family Courts keeping in view the data of disputes relating to marriage and family affairs collected from different courts across the State”.
As per the Act, a person shall not be qualified for appointment as a Judge of the Family Court unless he has for at least seven years held a judicial office in the State or the office of a member of a Tribunal or any post within the State requiring special knowledge of law; has for at least seven years been an Advocate of a High Court or of two or more such courts in succession; possesses such other qualifications as the Government may, with the concurrence of the Chief Justice of the High Court prescribe.
Besides establishment of Family Courts, the Government is also required to associate institutions or organizations engaged in social welfare, persons professionally engaged in promoting the welfare of the family and persons working in the field of social welfare with the Family Courts for effective implementation of law and achieve the objective behind the enactment of legislation.
As per the Act, the Family Courts will deal with a suit or proceeding between the parties to a marriage for a decree of nullity of marriage or restitution of conjugal rights or judicial separation or dissolution of marriage; a suit or proceeding for declaration as to the validity of a marriage or as to the matrimonial status of any person; a suit or proceeding between the parties to a marriage with respect to the property of the parties or of either of them; a suit or proceeding for an order of injunction in circumstances arising out of a martial relationship; a suit for maintenance and proceeding in relation to the guardianship of the person or the custody of, or access to, any minor.