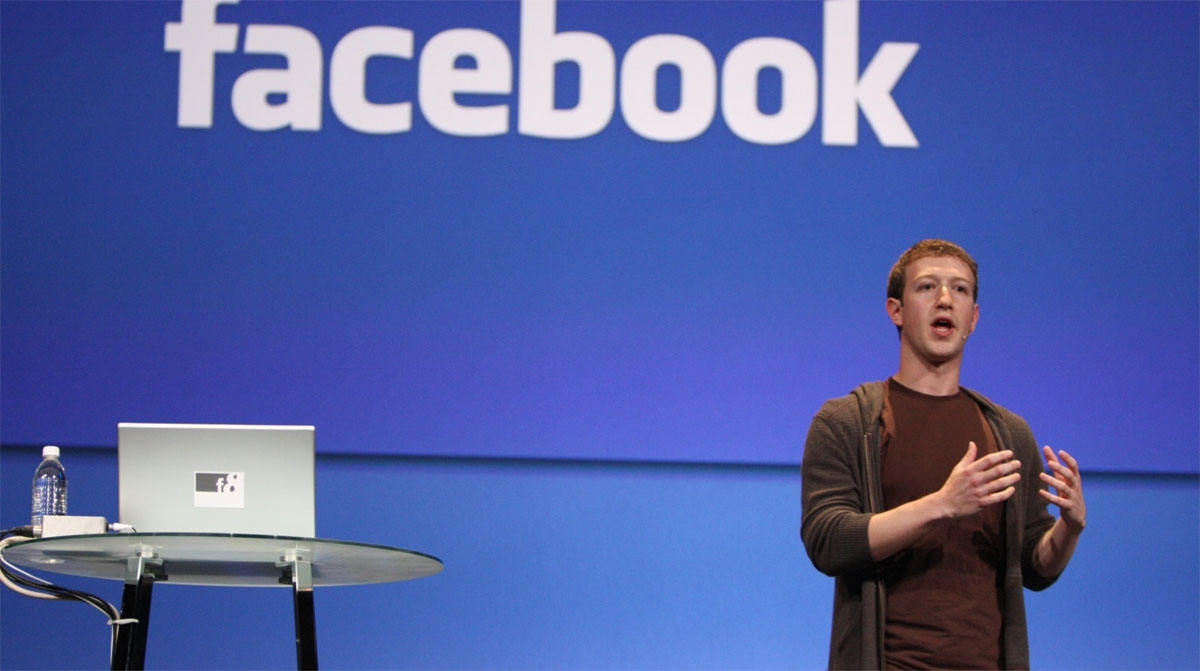 NEW DELHI, Oct 30: Facebook CEO Mark Zuckerberg has said steps taken by the social media giant have helped protect the integrity of more than 200 different elections around the world, including in India, and have also played an important role in stopping abuse ahead of US elections. Noting that next week will certainly be a “test” for Facebook, Zuckerberg said the company will continue “fighting to protect the integrity of the democratic process”.
“These are all changes we’ve made in the last four years — and they’ve helped us protect the integrity of more than 200 different elections around the world, including in the EU, India and Indonesia. And they’ve been important for stopping abuse ahead of next week’s vote in the US,” Zuckerberg said during the company’s earnings call and outlined some of the steps that have been taken.
He added that the company has focused on issues like voter suppression, and has worked closely with experts in the space, including civil rights leaders. Facebook’s security teams were looking for traditional threats like hacking four years ago, but what it ended up seeing was something new — coordinated interference campaigns, using fake accounts, that tried to spread misinformation and discord, he said. “Since then, we’ve built the most advanced systems in the world to find and remove these threats, and it shows in the numbers. In the years since, we’ve taken down more than 100 networks, including from Russia, Iran, and China – and we block millions of potentially abusive accounts every day,” Zuckerberg said.
Zuckerberg explained that the company has taken steps to make ads transparent and anyone who wants to run a political or social issue ad has to go through its authorisation process first.
Between March and September, the company rejected ads 2.2 million times before they could run for trying to target the US without authorisation. For political and social issue ads, Facebook allows users to see who paid for the ad and what audience the ad reached, to make political advertising on the platform more transparent.
“Our policies prohibit misrepresentations of when and how to vote and content meant to intimidate people into not showing up to polling places, like claiming ICE will be there. And we recently expanded these policies to include implicit misrepresentations, like for example, claims that you’ll get COVID by voting in person,” he said.
From March through mid-October, Facebook removed more than 1,35,000 pieces of content in the US for breaking these rules, he added.
“Election integrity is and will be an ongoing challenge… I also know that our work doesn’t stop after November 3rd. So, we will keep anticipating new threats evolving our approach, and fighting to protect the integrity of the democratic process and the right of people to make their voices heard around the world,” Zuckerberg said.
Facebook saw its total revenue grow 22 per cent to USD 21.4 billion in the September quarter, while its net income was at USD 7.8 billion.
Its daily active users (DAUs) base stood at 1.82 billion on average, while monthly active users (MAUs) base was at 2.74 billion as of September 30, 2020.
Zuckerberg also talked about interoperability between Facebook’s family of apps (WhatsApp and Instagram) that allows users to send messages between the apps. (PTI)