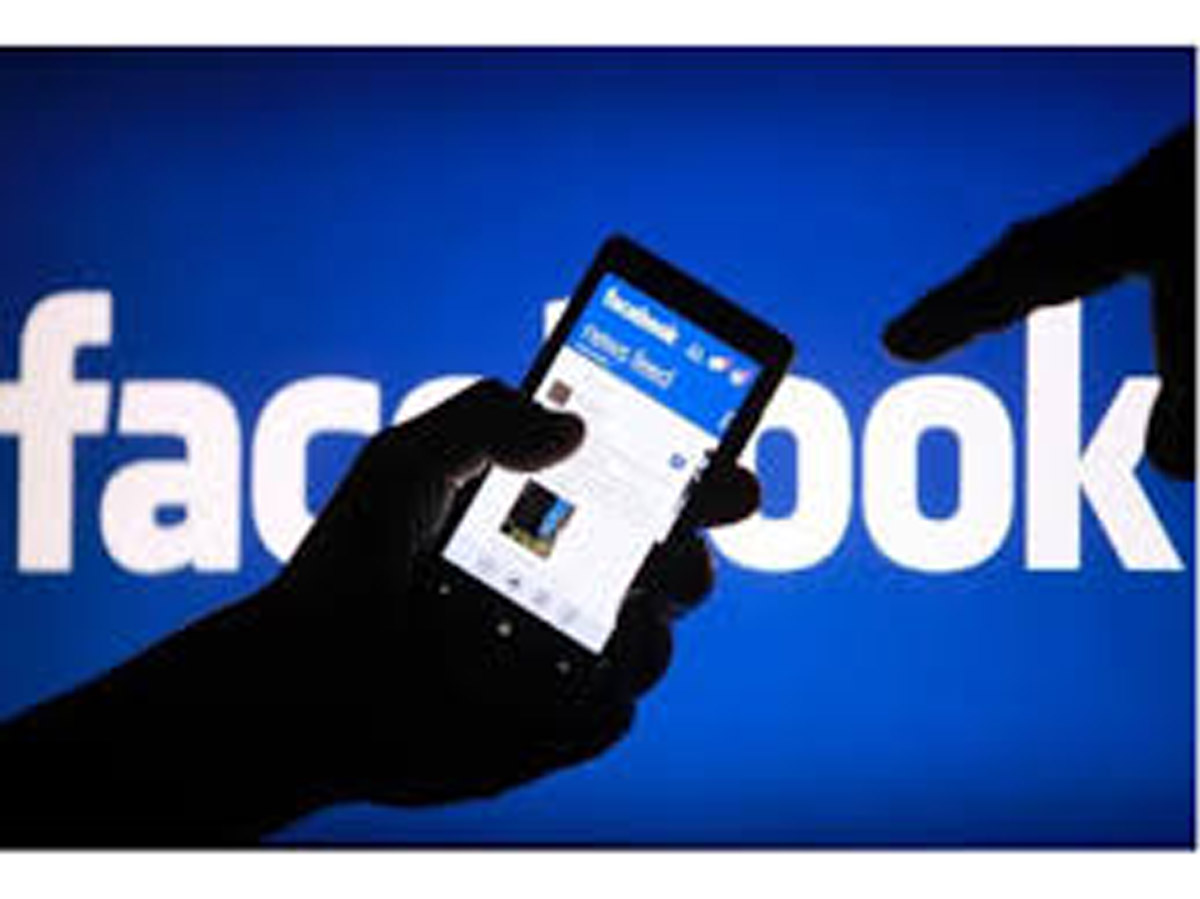 SAN FRANCISCO, Mar 14: Facebook said Wednesday that some of its core products, including Facebook, Instagram, and WhatsApp, have experienced service outages in some areas around the world.
Facebook users across the globe reported problems logging into their accounts or sharing posts on its website, as some people were not able to refresh feeds or post new files.
“Instagram was down for a few hours so here I am… I’m tired of waiting,” said Twitter user Myrella@mkifuri in her twitter account.
Facebook acknowledged the service outage in a tweet Wednesday but gave little information about the problems that happened to its apps.
“We’re aware that some people are currently having trouble accessing the Facebook family of apps,” Facebook said.
The world’s largest social media network added that it focused on working to resolve the issue as soon as possible.
It confirmed that the issue is not related to a distributed denial-of-service (DDoS) attack on its platform or servers, without further specifying what has caused the service interruption.
(AGENCIES)