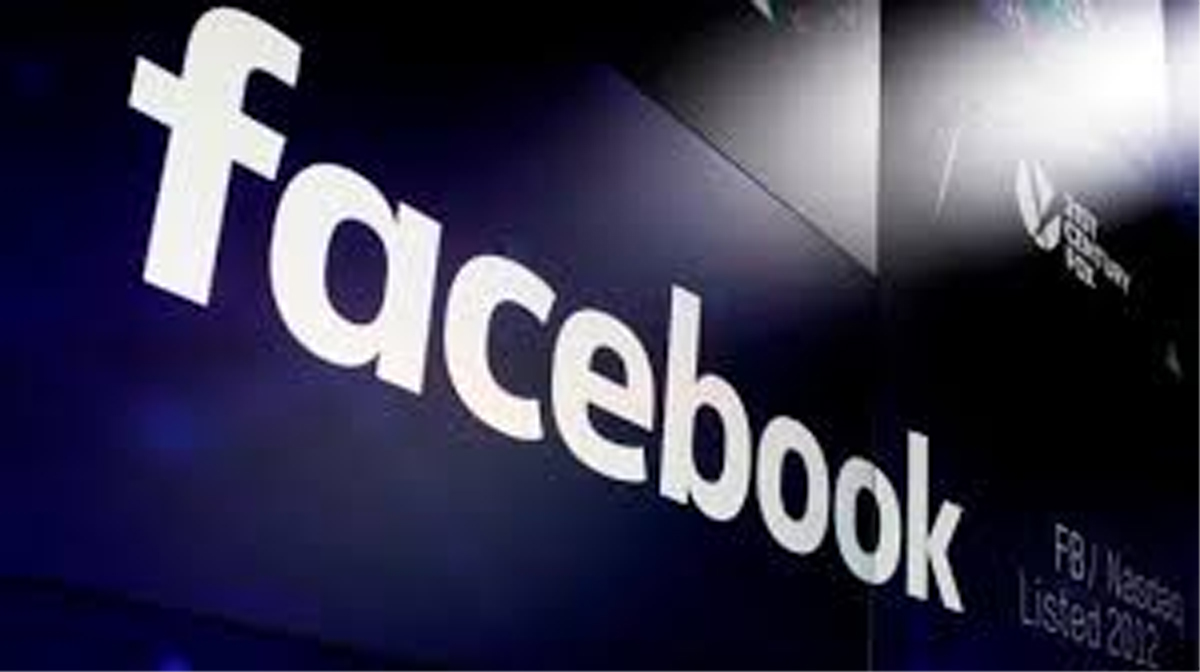 SINGAPORE, Sept 6: Facebook said Thursday it will invest over USD 1 billion to build a data centre in Singapore, its first in Asia, powered by renewable energy and adapted to the city-state’s tropical climate.
The centre is expected to be operational around 2022, and will host Facebook servers and centralise its IT operations, Thomas Furlong, Facebook vice president of infrastructure data centres, told reporters.
The 170,000 square metres (1.83 million square foot) site in the land-scarce city-state will be stacked over 11-storeys, and will come with custom features to cope with the steamy temperatures, which rarely drop below 25 degrees Celsius (77 Fahrenheit).
These include a new state-of-the-art cooling system which uses water rather than air and will work better in the humidity, as well as a building facade made of perforated, lightweight material to allow for better air flow.
The company expects it to be run on 100 percent renewable energy, like its other data centres.
The 1.4 billion Singaporean dollars (USD 1.02 billion) facility will be the first data centre designed and constructed by Facebook in Asia as the company increasingly relies on custom-built facilities to meet its needs, Furlong said.
It will be Facebook’s 15th data centre worldwide.
Furlong said Facebook, which has 2.23 billion monthly active users as of the end of June, chose Singapore because of its robust infrastructure, availability of skilled labour and ease of doing business with the government.
Google has also built two data centres in the city-state, and announced this month it was starting work on a third, bringing their investment in the sites to USD 850 million.
Despite its popularity in Asia, Facebook has also faced criticism, particularly in Myanmar where it was used as a platform for the army and Buddhist hardliners to spread hate speech against the Muslim Rohingya minority. (AGENCIES)
^^^ 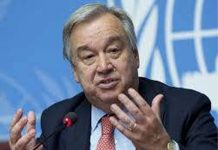 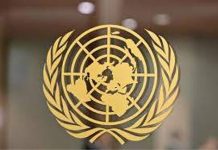 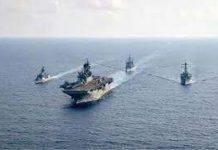 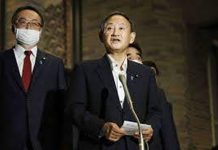 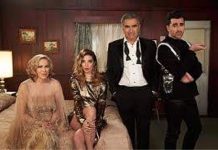