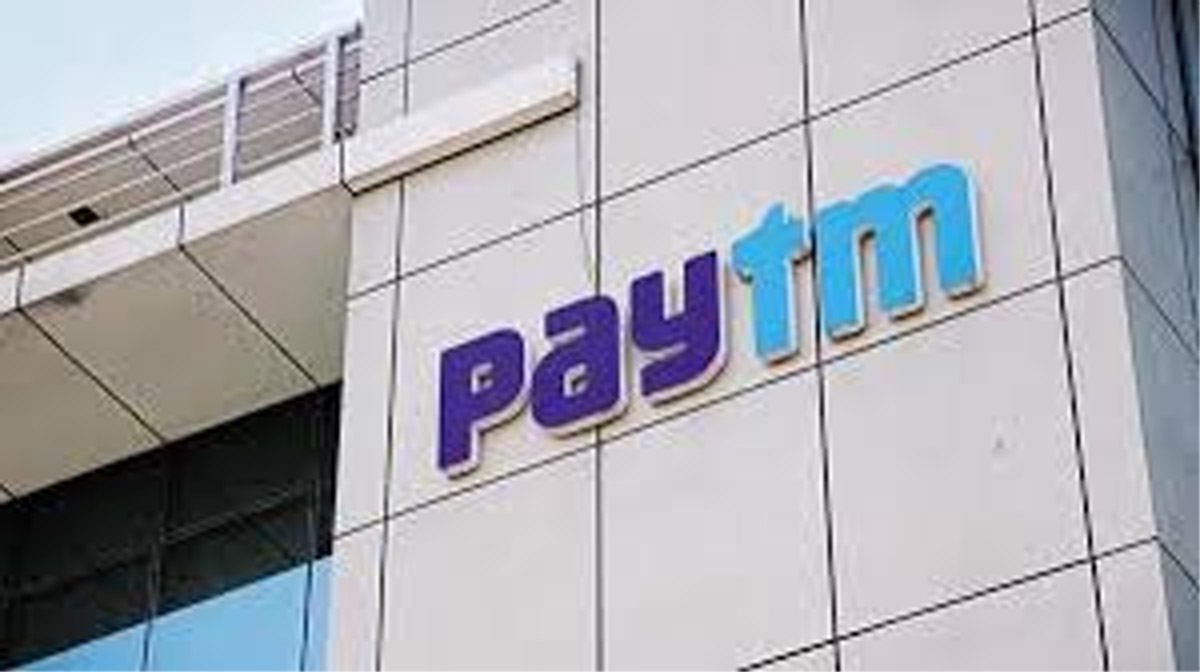 NEW DELHI, May 13: E-commerce platform Paytm Mall has engaged consulting and audit major EY to investigate a cashback fraud involving some of its employees and merchants, according to sources.

Some employees of the Alibaba-backed company allegedly worked with third-party vendors and created fake orders to siphon off cashback offers.

According to sources close to the development, the investigation has been going on for almost a fortnight and some employees have also been fired.

When contacted, Paytm Mall in an e-mailed statement said, under the partnership, EY will “undertake frequent audits to identify, analyse and monitor various in-built and outsourced processes”.

It will also recommend global practices that will be applied to build a tech-driven fraud prevention system.

Admitting that its current structure could leave “a scope for collusion”, the statement said EY partnership will undertake audit and fraud prevention using both human and artificial intelligence.

“This will strengthen the company’s mission to build a secure and trusted shopping experience for the buyers and partnered sellers across India and soon to be launched global operations,” the statement said.

“We are committed to build a trusted commerce platform and will take strict action against wherever needed,” he added.

In its battle against giants like Walmart-owned Flipkart and Amazon, Paytm was offering aggressive cashbacks to woo customers on to its platform. (PTI) 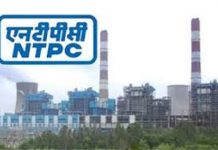 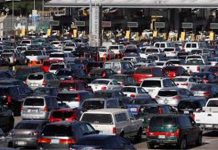 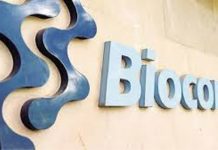 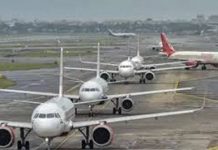 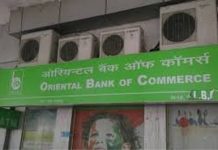 All branches of Oriental Bank of Commerce, United Bank of India start functioning as PNB branches 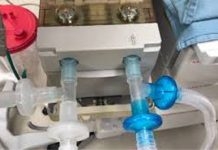 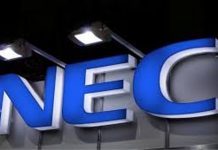 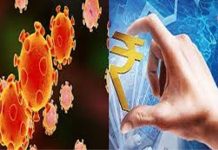 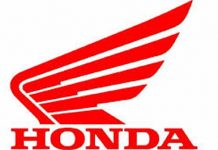