SRINAGAR: Governor’s administration on Saturday terminated services of 65 doctors for unauthorised extended absence from their duties, an official spokesman said here this evening.

He said according to an order issued by the Health and Medical Education Department, the doctors despite being served repeated notices did not resume their duties and their cases were accordingly examined thoroughly in the department in light of the rule position governing the subject.

It said the act of not resuming duties is a voluntary act on their part to abandon their services which warrants the end of employer and employee relationship under Article 128 J&K CSR Vol-I.

Accordingly the services of 65 doctors have been terminated for unauthorized absence from duty. (AGENCIES) 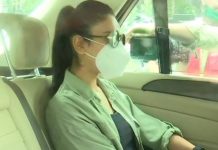 BJP-led NDA Govt has created history in its increase of MSP for farmers: PM Modi 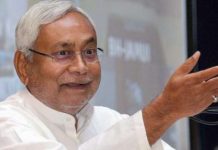 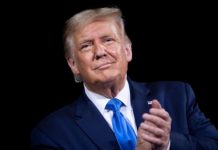