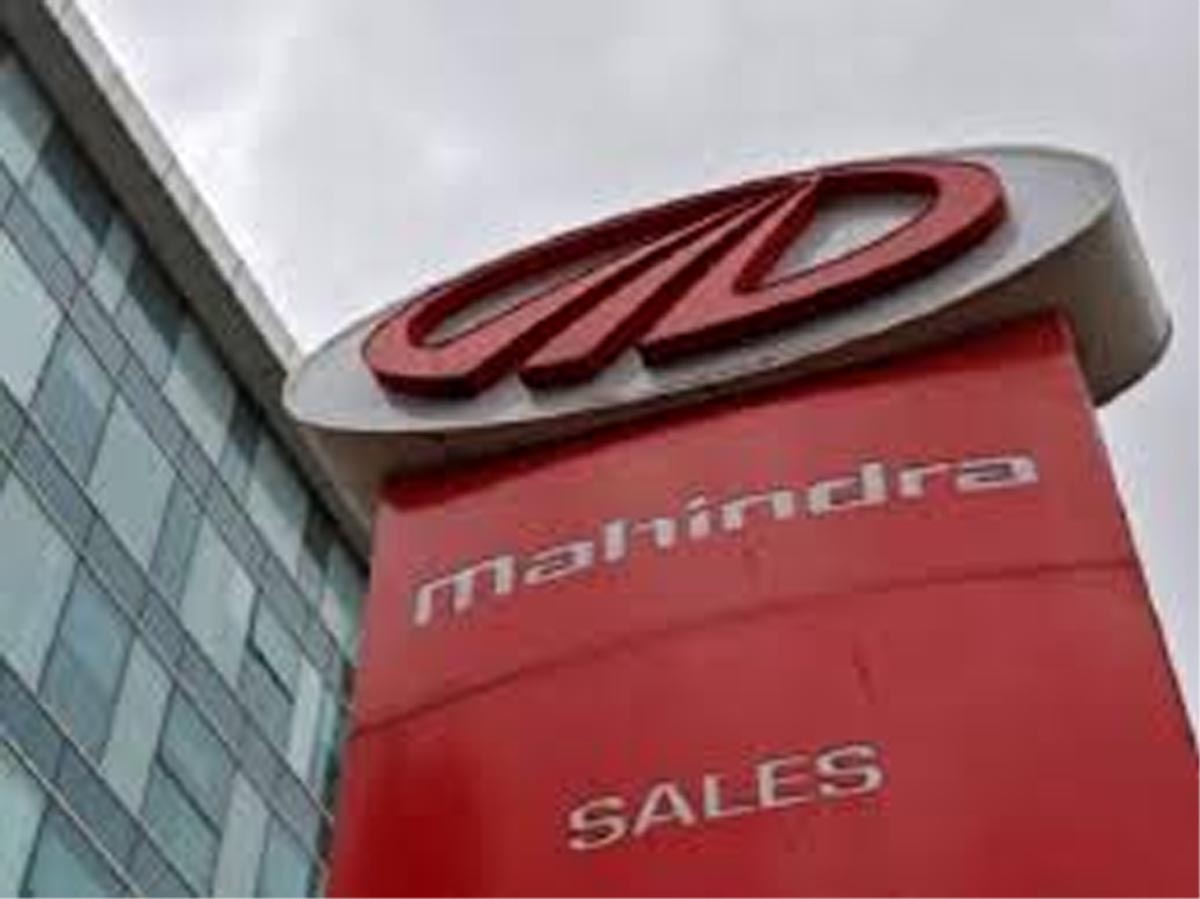 NEW DELHI, Oct 20:The commercial vehicles industry is bearing the biggest brunt of the slowdown this fiscal but it is expected to grow next year despite increase in prices due to BS-VI emission norms implementation, according to a senior official of Mahindra & Mahindra.

The various stimulus steps taken by the government to spur the economy being “bit of medium-term measures”, Mahindra & Mahindra CEO, Mahindra Truck and Bus Division Vinod Sahay said the impact will be felt on the ground in the next six to seven months, thereby helping to lift the commercial vehicles (CV) segment next fiscal.

“Overall, the CV industry is facing the biggest brunt of the (current) slowdown. It is not a surprise because we are the barometer of the economy. When the economy doesn’t do well there is not way CV industry can do well,” Sahay told PTI.

“This year is going to be in red and the question is how much in red and it will depend on stimulus for revival, which I don’t see coming. Some pre-buying of BS-IV (vehicles) ahead of BS-VI implementation will happen but the industry will end in the red. There is no question of any growth,” he added.

As per industry body SIAM data, in the April-September period this fiscal, total domestic CV sales slumped by 22.95 per cent to 3,75,480 units as against 4,87,319 units in the year-ago period.

When asked about the outlook for the next fiscal and if price hikes due to BS-VI implementation from April 1, 2020 will affect demand, Sahay said, “Fundamentally, I don’t think so.”

Recollecting how the transition from BS-III to BS-IV panned out, he said there was heavy pre-buying but despite that there was growth in the first year of BS-IV rollout.

“So it is not necessary that the first year of BS-VI will have to be in red because of the price increase,” he said.

As per industry estimates, BS-VI compliant commercial vehicles are likely to be costlier by at least 10 per cent than the existing BS-IV models.

Sahay further said, “The fundamental question here is how does the economy do? If the economy starts improving due to all the steps that the government has taken, which are a bit of medium-term measures, we believe that it will start playing in six-seven months time frame.”

So next year if the economy starts reviving, specially if the domestic consumption starts improving, he said, “We feel that once all that impact starts coming in and and if the economy comes back in shape CV will bounce back. Also because of the base effect of this year, which will be a heavy decline, my bet is that next year will be a good growth. It will not go down.”

For the present, however, he said demand for CVs continues to be low.

Also, the stimulus of additional depreciation of 15 per cent announced by Finance Minister Nirmala Sitharaman in August, taking it to 30 per cent on all vehicles till March 2020, “doesn’t help CV segment because people will buy CV only when there is business available,” he added.

Commenting on the company’s plans for BS-VI transition, Sahay said, “We are almost ready for BS-VI like anyone else. We can’t launch BS-VI as fuel is not available. We are getting our vehicles homologated. Some vehicles have already got homologated.”

Around March next year is when the fuel will be available and Mahindra Truck and Bus Division will be introducing vehicles accordingly, he added.

“We will start production around December for some pilot vehicles. From March onwards we will start selling it to dealers. Once fuel is there we will start retailing from April 1 onwards,” Sahay said.

In the first year of BS-VI implementation, the company will launch the full range of 22 variants of ‘Furio’ intermediate commercial vehicle, of which five will be upgrades of existing BS-IV version, he said.

Besides, Sahay said the full-fledged commercial launch of Cruzio range of buses will also happen after the BS-VI norms come into effect. Currently, the company is doing pilot level of sales to gauge customers in the BS-IV version.

Asked about the company’s network expansion plans, he said, “We have reached 430 touch points across the country now from 250 two years back. Largely we have covered tier I and II cities. The target is to reach 520 by mid of next financial year.” (PTI)