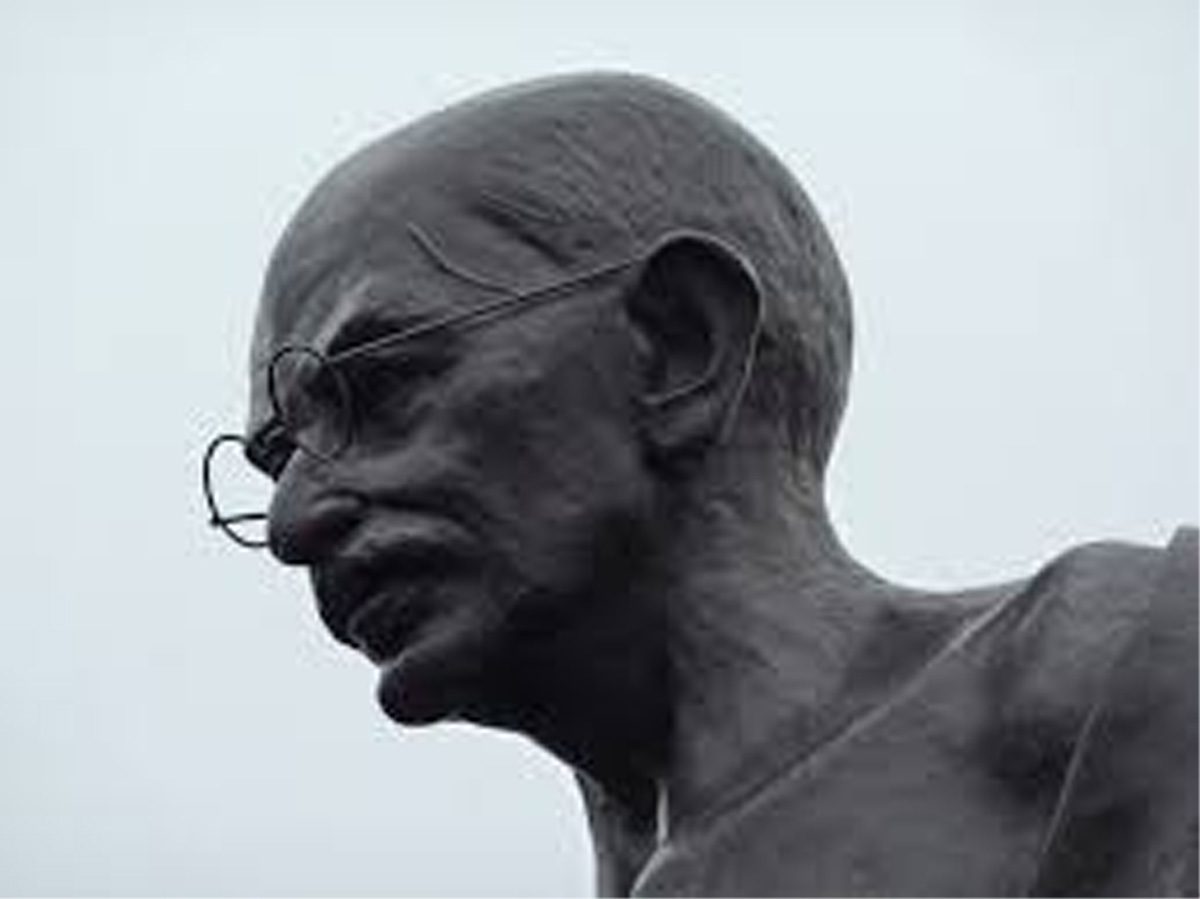 JERUSALEM, Oct 14:An exhibition honouring Gandhi on his 150th birth anniversary is underway in Jerusalem with the event featuring works of some of India’s most celebrated artists and a number of promising young talents, depicting the persona of the Mahatma.

The exhibition titled ‘Experiments With Truth’ opened on Sunday as part of the 4th Jerusalem Biennale for Contemporary Jewish Art, stated a press release issued by the organisers.

“Some works depict the persona of Gandhi. Each work reflects humanity’s experiments with truth and its eternal striving for God,” it said.

“Using the language of visual arts, ‘Experiments With Truth’ aims to explore the traditional Indian approach to religious thought  tolerant, accepting and welcoming  and its cornerstone of knowledge and wisdom. The exhibition assembles a confluence of ideas and ideals related to a global society: assertions of heritage and hopes, inner journeys, and experiments with fundamental truths,” the press release said.

Muanpuii Saiawi, a senior diplomat at the Indian embassy here, during the inauguration of the exhibition said her “eyes swelled with tears” when she saw the photo of Gandhi in the bedroom of Israel’s first Prime Minister David Ben-Gurion, who had described the Mahatma as “the moral strength of the East”.

Ben-Gurion lived in the southern Israeli town of Sde Boker where visitors can still see a photograph of Gandhi on the walls of his bedroom.

“For me it is, thus, no coincidence that probably the first ever art exhibition showcasing the artistic creativity of leading Indian artists (in Israel) is inspired by Mahatma Gandhi,” Saiawi said.

The exhibition is at display at the prestigious Begin Heritage Centre in the city.

“The Centre was chosen for the display given that both our former prime minister Menachem Begin and Mahatma Gandhi fought against the British and were leaders of our national movements,” Ido Noy, deputy director of the Biennale, told PTI.

According to Biennale spokesperson Lydia Weitzman, for thousands of years, India has been a locus of diversity and coexistence, essentially a melting pot of cultures. The country is a seat of knowledge, philosophy and spirituality, and the birthplace of some major world religions.

“In fact, religion is each individual’s personal journey through pain, joy, doubt, and life dilemmas, towards transcendence. Therefore, discussion and debate are integral to the religions emerging from India: Hinduism, Sikhism, Buddhism, Jainism, etc,” Weitzman said.

The 4th Jerusalem Biennale for Contemporary Jewish Art explores the intersection between contemporary art and the Jewish world of content.

It is showcasing works of 200 professional Israeli and international artists in 30 exhibitions spread across 14 venues around the city.

The exhibitions will be on display between October 10 and November 28. Artists, Jews and non-Jews, from the US, UK, Europe, Morocco, India, Argentina and Israel have created works that address the theme, ‘For Heaven’s Sake’, exploring motivation for action and artistic creation, as well as the Jewish tradition of dispute.

YMCA in Jerusalem is host to another exhibition from India, ‘In the Absence of Writing’, which focuses on three ancient living traditions with a strong emphasis on oral transmission – the Zoroastrian Avesta, the Jewish Oral Torah and the Indian Veda.

Award winning Indian artist Astha Butail travelled to Iran, the United Kingdom and India to bring alive these traditions through this exhibition. It was inaugurated on Saturday evening. (PTI)