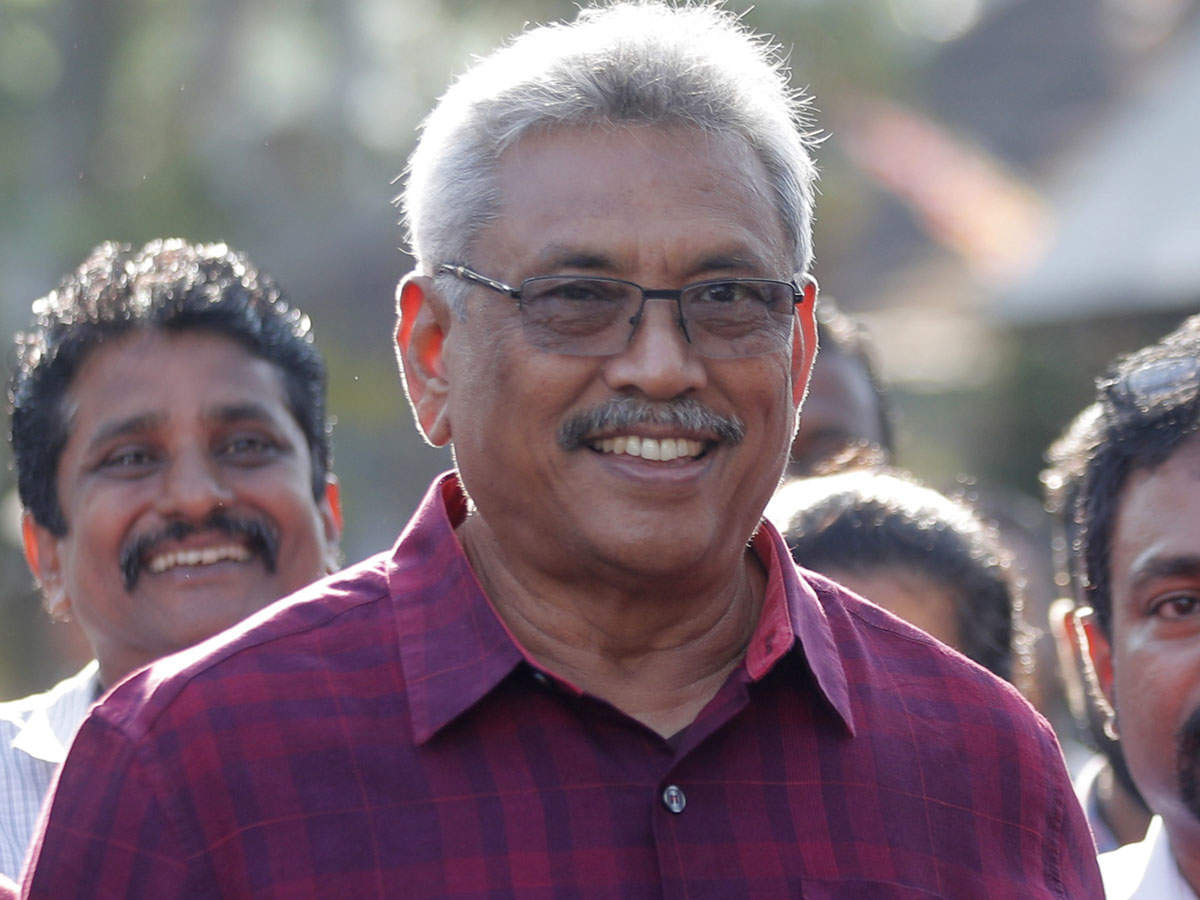 COLOMBO, Sep 2:  Former Sri Lankan President Gotabaya Rajapaksa will return to the country from Thailand on Saturday, official sources confirmed on Friday, nearly two months after he fled the country following a massive uprising against his Government over the island nation’s worst-ever economic crisis.

Rajapaksa, 73, fled the country on July 13 after months-long mass public demonstrations demanding his immediate resignation on July 9 gained momentum after protesters stormed the President’s House in Colombo and several other state buildings in the capital.

Rajapaksa is to return to Sri Lanka in the early hours of tomorrow, official sources here said.

His flight details are not known yet, sources said.

It was not clear if he would be returning to his private house in the Colombo eastern suburb of Mirihana.

As a former President, Rajapaksa is entitled to a Government house and other privileges.

Mahinda Rajapaksa, 76, also said he has no idea if the former President would be joining politics after he returns.

Rajapaksa fled Sri Lanka to the Maldives on a Sri Lanka Airforce plane and then proceeded to Singapore, from where he sent in his resignation on July 14.

Later, he flew to Thailand, seeking temporary shelter. Thailand’s foreign minister Don Pramudwinai has said that Rajapaksa can stay in the country for 90 days because he is still a diplomatic passport holder.

However, Rajapaksa was not allowed to engage in political activities in Thailand. He is also reportedly confined to a hotel and surrounded by security personnel.

After Rajapaksa was ousted, Sri Lanka’s parliament elected then-Acting President and six-time former Prime Minister Ranil Wickremesinghe as the new Head of State. He had the backing of Sri Lanka Podujana Peramuna (SLPP), the largest bloc in the 225-member parliament.

Media reports say President Wickremesinghe has made arrangements for his return after the SLPP led by the Rajapaksas requested him.

On August 19, the SLPP General Secretary Sagara Kariyawasam said that the request was made at a meeting held with President Wickremesinghe.

Kariyawasam had said that they asked the president to facilitate his (Rajapaksa’s) return and ensure security and necessary facilities.

Sri Lanka is going through its worst economic crisis since its independence in 1948 which was triggered by a severe paucity of foreign exchange reserves.

The IMF on Thursday announced that it will provide Sri Lanka with a loan of about USD 2.9 billion over four years under a preliminary agreement to help the bankrupt island nation tide over its worst economic crisis and protect the livelihoods of the people.  (PTI)