NEW DELHI: Cracking a whip on former Members of Parliament overstaying at their official bungalows in Lutyens’ Delhi, a Lok Sabha panel on Monday ordered them to vacate their residence within a week.

C R Patil, Chairman of the Lok Sabha Housing Committee, said the panel called a meeting on Monday where it was decided that in three days, power, water and gas connections will be snapped.

“Today, in the meeting of the Housing Committee, it was decided that in three days power, water and gas connections will be disconnected and former MPs have been asked to vacate the houses within a week,” Patil told reporters.

However, no MPs have stated that they will not vacate their bungalow, he said.

According to the rules, former MPs have to vacate their respective bungalows within one month of dissolution of the previous Lok Sabha. (AGENCIES) 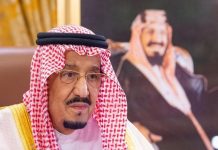 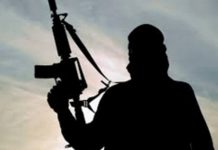 Encounter breaks out between security forces and terrorists in Kulgam 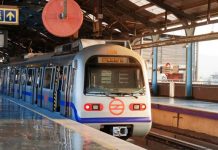 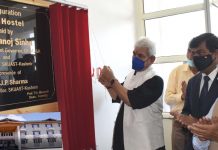 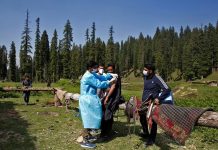 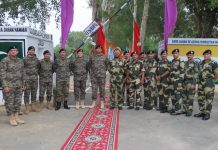 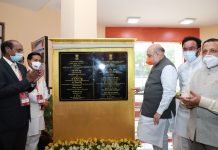 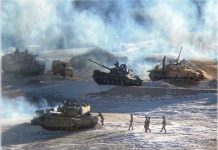 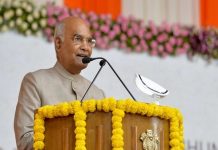