NEW DELHI: European Union Film Festival announced on Wednesday that it is going virtual for its 25th year edition amid the pandemic and is set to begin from November 5.
The festival, which celebrates EU-India cultural ties, aims to bring the best of European cinema and classics to Indian audiences.
Curated by Veronica Flora, with Valerio Caruso, Director of Cineuropa, the festival will host 41 critically acclaimed films from 26 European countries.
As a tribute to Indian cinema, the festival will host a section, ‘Poetry on Screen’ featuring Satyajit Ray and Chaitanya Tamhane’s films.
Ray’s 1957 classic “Aparajito”, second in his celebrated Apu trilogy, will be screened in the segment that will also showcase Tamhane’s award-winning debut “Court”.
Tamhane will also feature in a special festival side-event with a European counterpart.
H.E. Ugo Astuto, Ambassador of the European Union to India, said the festival will take viewers through a journey across Europe “as retold by our storytellers.”
“Highlighting individual stories yet reflecting universal experiences, this year’s special anniversary edition will offer a window into the heart of Europe and the power of cinema to negotiate both everyday and extraordinary circumstances,” Astuto said in a statement. (AGENCIES) 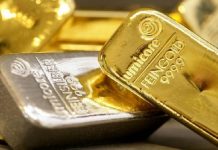 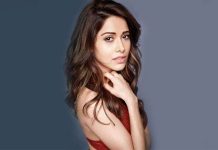 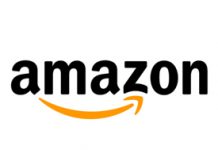 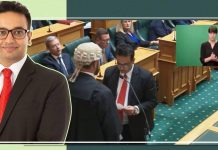 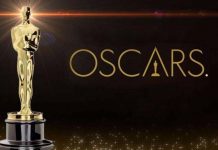 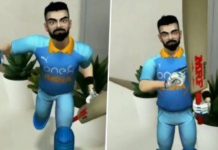 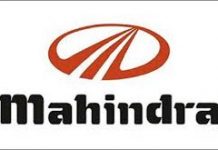 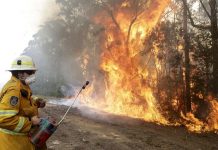