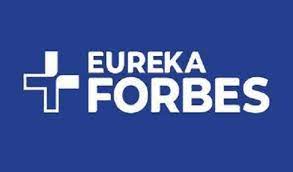 New Delhi, Jun 19: One of India’s leading healthcare and hygiene firms, Eureka Forbes Limited (EFL) filed a suit against several unauthorised website retailers for ‘violating the Intellectual Property Rights’ (IPR).
In the suit filed by EFL against fraudulent websites with intention of cheating the customers, for breaching the IPR of Eureka Forbes Limited, the Delhi High Court passed an ex-parte injunction dated 17.05.2021 restraining them from using/displaying in any manner the corporate name ‘Eureka Forbes’ and registered trademarks/copyrights of the plaintiff, ‘Aquaguard’, ‘Dr. Aquaguard’, ‘Forbes’, ‘AquaSure’ and ‘Aeroguard’ or any other similar mark in any manner whatsoever.
Eureka Forbes, in a statement, said the suit also impleaded National Internet Exchange of India and GoDaddy who were directed to block the infringing domain name, on EFL stating the exact domain name/entity violating the interim order dated 17.05.2021 passed by this Hon’ble Court.
The filing of the suit against unauthorised service providers was preceded with legal notices for infringing the corporate name ‘EurekaForbes’ and registered trademarks/copyrights, ‘Aquaguard’, ‘Dr.Aquaguard’, ‘Forbes’, ‘AquaSure’ and ‘Aeroguard’ or any other mark which is similar to the registered trademarks/copyrights of the company.
The websites of these counterfeit products have been in operation using the well-known corporate names and it is also stated that when any customer types Aquaguard Customer Support/Aquaguard Service Centre/Aquaguard Customer Care Number etc in the search engine, the infringing websites get reflected in a clear attempt to mislead consumers.
Fighting such imposters has been a sustained battle for us at Eureka Forbes. Unauthorized service networks pose a huge threat to consumers. Consumers are often lured with lower prices and end up buying fake or assembled products.
We are committed to providing the best solutions, not just world-class products, and also safeguarding our customers from such malpractices,” Mr Shashank Sinha, Chief Transformation Officer, Eureka Forbes Limited, said.
Moreover, it is also noticed that various websites take the aid of these registered trademarks and copyrights to provide service, repair, and installation of Water Purifiers, Air Purifiers and Vacuum Cleaners manufactured by Eureka Forbes Limited.
This practice has made it difficult for customers to differentiate between genuine and uncertified websites, leading to innocent customers being cheated and exposing themselves to potentially major health hazards.
Counterfeit websites, such as these have existed in the past as well, and Eureka Forbes has been making sustained efforts to ensure the curb of such practices.
Similar cases have resulted in FIRs being filed against malpractices prevalent in cities like Ahmedabad, Kolkata, Bengaluru, Mumbai, Guwahati, for misleading customers with fraudulent contracts. Such agencies have been putting the health of many consumers at risk.
The company said that it strongly condemns such acts and has taken precautionary steps to protect its consumers. It has also set up a consumer helpline to be able to aid customers in identifying /verifying Eureka Forbes personnel. 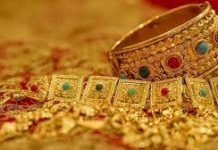 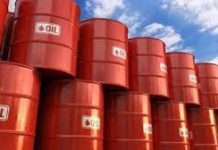 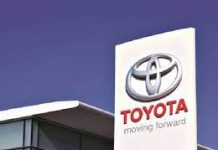 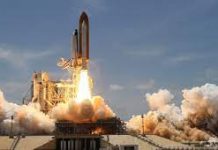 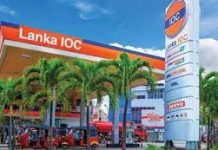 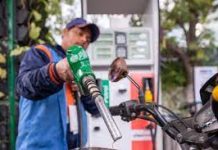 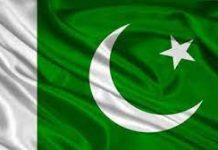