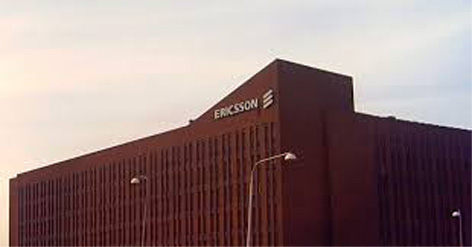 NEW DELHI, July 12: Amid heightened anti-China sentiments in India, Swedish telecom equipment maker Ericsson has said it hopes to win contracts in the Indian telecom market on the strength of its technology leadership, and added that as a practice, the company does not base business plans on matters not under its control.
Ericsson India head Nitin Bansal said that the company remains “very confident” of its technology prowess. Bansal was responding to a question on whether the anti-China sentiments in the country would provide a competitive edge to non-Chinese gear vendors in Indian telecom market, where data and voice consumption patterns are charting new highs.
“We do not base our business plans on things which we cannot control… We believe in technology leadership. And, if you see globally, we have been winning on our technology leadership,” Bansal said.
Earlier this month, state-owned Bharat Sanchar Nigam Ltd (BSNL) cancelled a multi-crore tender for 4G telecom network upgrade after the government asked the firm not to use any Chinese equipment. BSNL’s notice for cancellation of the 4G tender came against the backdrop of a growing clamour against Chinese goods and services after the recent violent clash at the Ladakh border with China.
Other impact areas that are being keenly watched in the telecom space are 5G trials and the mega 5G networks that will be created in the future.
Global giants Ericsson, Nokia and Samsung, as well as Chinese vendors Huawei and ZTE are the large players in the Indian market where rapid digitisation and massive data needs are driving network scale-up by telecom operators.
“Whatever the decision the government takes (on participation of Chinese players in contracts)…We believe we will win on our technology leadership, we are very confident,” Bansal said.
Marking the largest sweep against the Chinese technology companies on June 29, India banned 59 apps with Chinese links, including hugely popular TikTok and UC Browser, saying that they were prejudicial to sovereignty, integrity and security of the country.
The recent ban is also applicable for WeChat and Bigo Live. The list of apps that have been banned also includes Helo, Likee, CamScanner, Vigo Video, Mi Video Call — Xiaomi, Clash of Kings as well as e-commerce platforms Club Factory and Shein.
The information technology ministry’s statement on app ban had cited many complaints received from various sources, including several reports about misuse of some mobile apps available on Android and iOS platforms for “stealing and surreptitiously transmitting users’ data in an unauthorised manner to servers that have locations outside India”. (PTI) 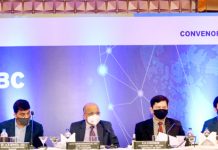 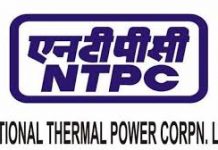 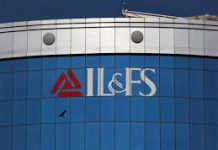 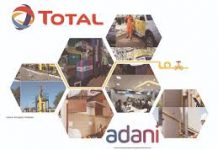 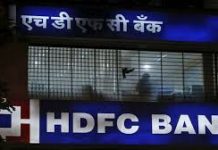 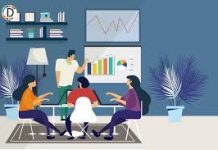 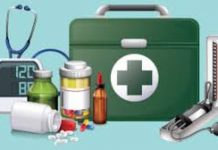 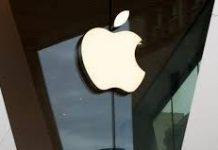 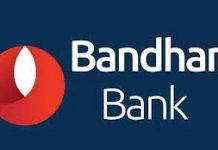 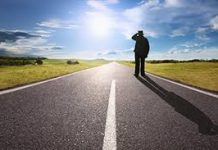