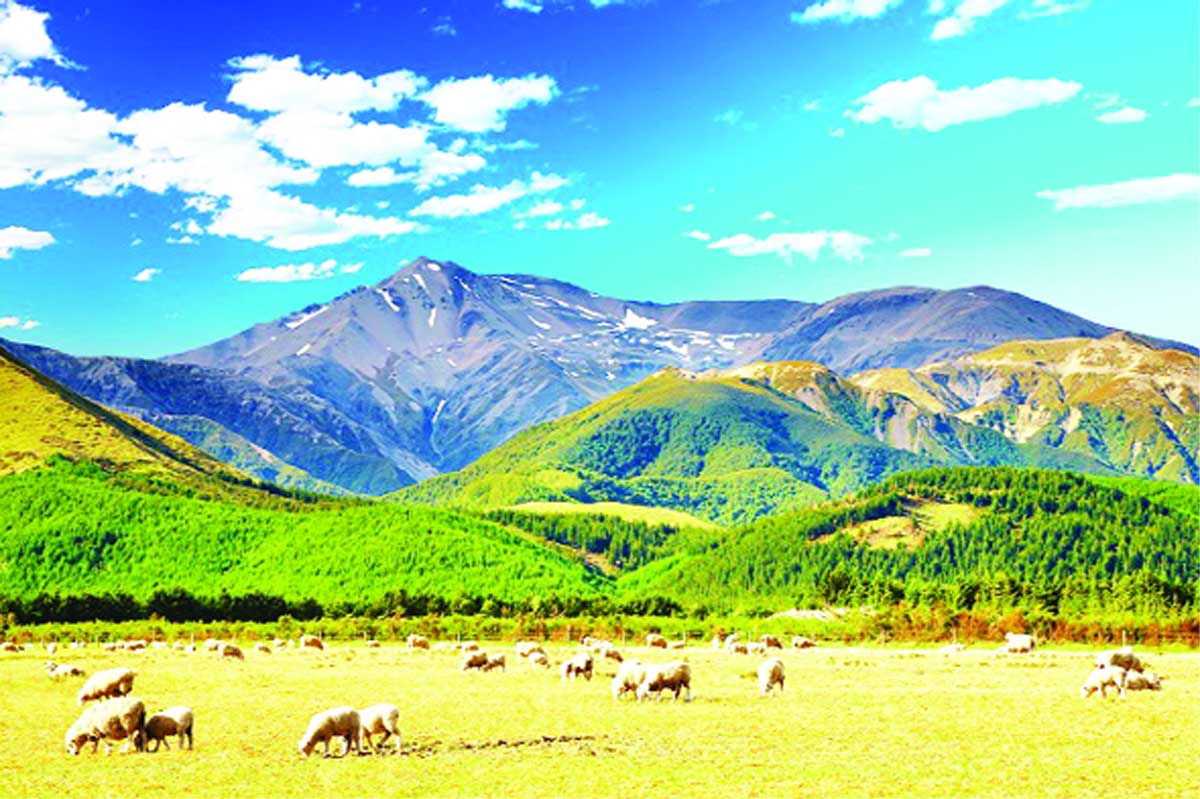 In its global assessment report 2019, the intergovernmental Science-Policy Platform on Biodiversity and Ecosystem Services (IPBES) firmly concluded: Nature is declining globally at rates unprecedented in human history with grave impacts on people around the world now likely. Therefore, UN called for transformative change through rapid and improved implementation of bold policy instruments, sustainable supply chains, and institutional innovation in the coming 20 years. The above report underlined, “If we want to halt biodiversity loss, slow the deterioration of nature and meet biodiversity, climate and sustainable development goals (SDGs) by 2030, “business as usual” will not work and will instead drive societies and economies to more risks. Taking climatic and socio-economic challenges and opportunities on board the freshly constituted Union Territory of Ladakh in March this year organised a Summit on ‘Carbon Neutral Ladakh – A New Beginning’ as back to back event of “Ladakh Winter Conclave 2020.”
In alignment with recommendations made by IPBES and in conformity with National SDG targets and indicators, all aspects of development and conservation, be it conservation of rich biodiversity, heritage architecture, eco-tourism, carbon neutral transport, spiritual legacy and promotion of organic farming for improving livelihoods etc., were taken up. However, both IPBES Report and SDGs have missed out on the assumption that actions to counter above challenges and build on potential opportunities will need an atmosphere of peace and stability in our country and across borders. Little did experts and our defence forces -who participated actively- for framing “Carbon Neutral Ladakh” knew that in mere few weeks an over 3000 km long border to our northern neighbour and especially in Ladakh will be an overwhelming precipice for an armed conflict, the humanitarian and ecological consequences of which will be colossal. With this a classical case of unfathomable environmental degradation is triggered at our national boundary.
The Veto Super Power, People’s Republic of China (PRC), is amongst the nations that has committed to Convention on Biological Diversity (CBD), UN Framework Convention on Climate Change, UN Convention to Combat Desertification (UNCCD). Yet when human intellect, civility and technology have evolved to levels that we are exploring on living exo-planets, space travel and flawless artificial intelligence, the mighty neighbour arrives with thousands of soldiers, armoured vehicles, missiles and supersonic jets to occupy land illegally at the Himalayan highlands above 4000m. This provocation led to self-defence response from our nation thus adding to pressures on the above landscape. While the UN is gearing up for the first-ever Biodiversity Summit on 30th September, the ecologically fragile Himalayan terrain that is potentially bracing up for a long-drawn land dispute and armed border conflict is doomed. This unique landscape, dominated by Tibet from the northern side, is not only expected to lose most of its glacial cover due to increased warming trend by the end of the century but also is known for its extremely rich natural and cultural heritage. Rangelands, Snow leopards, Wild donkeys, Black-necked cranes, Carbon-rich peatlands, rare wetlands and herbs and shrubs, Monasteries, Holy peaks (Kailash) are the natural markers of the landscape here. Hence a broad range of protection measures were in operation in national parks, nature sanctuaries and bio-reserves and their buffer zones to counter environmental degradation. As part of threatened ecosystems, naturalists, ecologists, wildlife and range managers had worked during the decades of peace at the border to restore ecosystems in Ladakh, Himachal Pradesh, Uttarakhand, Sikkim and Arunachal Pradesh.
Therefore, it is a criminal act to wage a war on restored ecology by PRC that has risen to power and pelf in the past two decades. The recent reports in the media and the curt response given by the Chinese by not disengaging in encroached areas beyond the Line of Actual Control shows that it has come to Indian border with a purpose and military might. It also indicates that a vast stretch of ecologically fragile landscape is bound to be subjected to destruction beyond regeneration. With this it has stalled the progress made in conservation through earlier policy responses and actions to conserve and manage nature more sustainably initiated from our side of the border. India has now a case for the International Court of Justice (ICJ) that has decided an environmental compensation case between Nicaragua and Costa Rica first time ever in 2018. Most importantly it marked a clear affirmation that environmental damage includes ecosystem services. The Court recognized the important value of biological diversity and its services and ordered Nicaragua to make compensatory payments. As Chinese aggression is predestined to lead to negative trends of use and abuse of local ecosystems, India can consider yet another means of peaceful resolution by going to ICJ.
The author is Lead Strategist-Redefined Sustainable Thinking (REST)
feedbackexcelsior@gmail.com 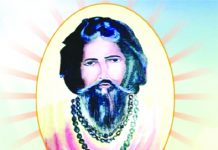