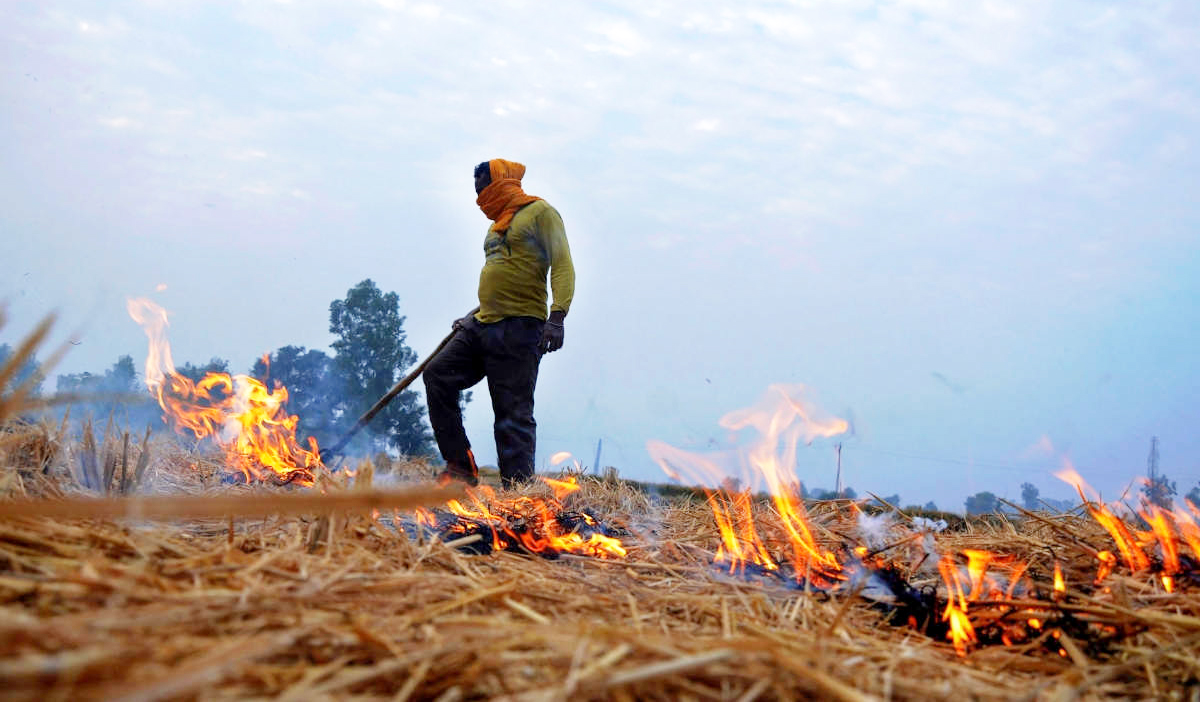 1.2 million, 12.4 lakh to be precise. That, is the number of deaths that air pollution caused in India in the year 2017. For every eight deaths one is caused due to this contamination. It is in the face of such goosebumps inducing statistics where any sort of action to keep this lethal poison in check, needs to be taken.
For instance the students of Enactus Hansraj decided to take matters into their own hands and in the process, came up with a cunning solution.
An in-depth analysis of the entire scenario led them to identify stubble burning as the prime suspect. The smoke from these colossal infernos goes on to create a thick haze of smog that envelope vast swathes of northern India during winter.
With approximately 4500 such cases, this detrimental practice has also caused an immense damage to predominantly fertile soil.
The model that was devised by these students is simple and effective. Project Vriddhi as it is called, has a duality in the purpose that it serves. With the elimination of the practice of stubble burning at its heart, the structure of the project is such that it does so by helping the same community of farmers with an additional source of income. The students do so by encouraging these farming communities to take up mushroom cultivation. This innovative idea allows the farmer an opportunity to use the straw that he used to earlier burn away, by using it as a raw material in the cultivation of mushrooms. From the very beginning these budding social activists have collaborated with various government officials and organizations like the District Horticulture Officer (DHO), Haryana Agro Industries Corporation (HAIC), Ayurvet foundation, and NABARD. Having decided that it is important to raise awareness amongst the farmers regarding stubble burning, the team has attended and conducted various seminars and campaigns to present the idea and have taken in a lot of farmers who were interested in participating in mushroom cultivation. They went on to connect these farmers with HAIC where they were provided with free training, and sessions conducted by experts in the identified community in Sonipat.
The team has also made it an essential part of the project to make an earnest effort to pay a visit to all the farmers regularly so as to establish a healthy relationship. The main focus now is to form a Farmer Producer Organization for the farmers producing mushroom so that they can get the added benefits that include stabilized demand through exposure to industry, easy access to credit, provision of subsidies and certification and the branding of their mushroom. While there have been many roadblocks in their journey, the students of Enactus Hansraj are resolute to find solutions to the problems faced by the community by exploring various possibilities and identifying new ventures. The team works round the clock in an attempt to optimize its search for the solution. Every member of this team is well-versed with the scenario at hand and is both driven and committed to the cause.
(The author is Raghav Gautam
(Member- Enactus Hansraj) 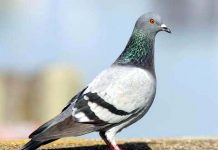 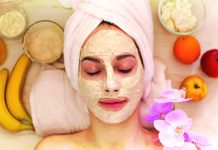 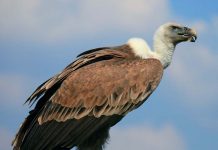