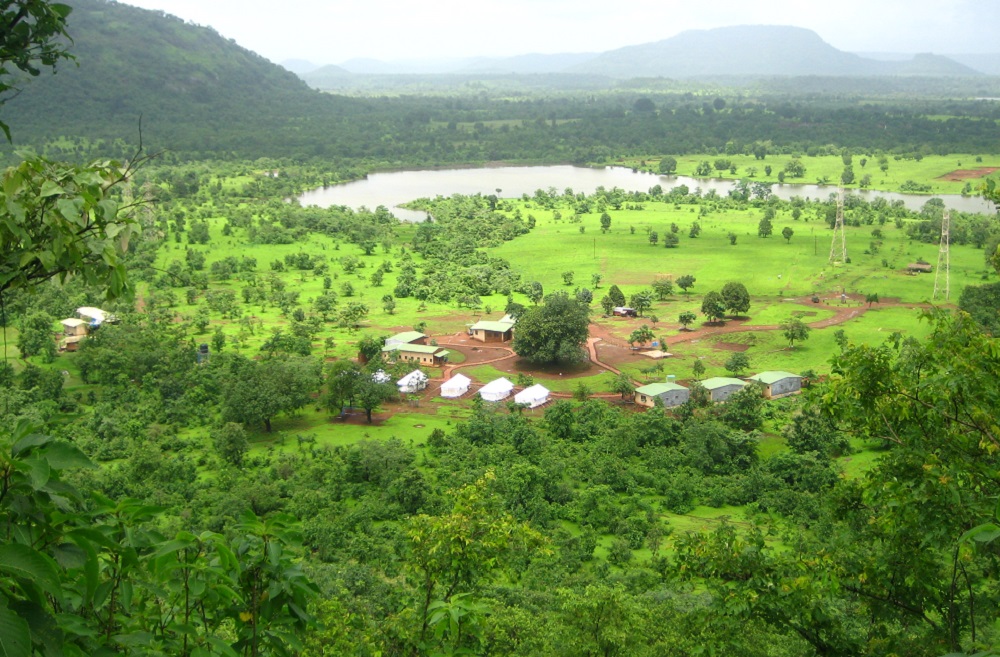 Getting a shoot destination in the metro city is a daunting task. Arranging an off-shore shoot with cast and crew is prohibitively expensive. Film producers, YouTubers, Social media influencers, Pre-wedding shoots, Weddings and Event organizers often hunt for shooting destinations that are easily accessible and pocket friendly. Empower Activity Camps is home to India’s Ultimate Warrior shoot. It is an ideal destination for shooting where your teams can create sets as per their requirements.

Founded by Col Naval Kohli and Anil Bhasin, Empower Activity Camps is situated in a scenic, sprawling 50 acres of lush green table land, with a hill and a lake on either side. At just 120 km distance from Mumbai and 100 km from Pune, the camp has all the necessary facilities and security for indoor and outdoor shoots. Different themes have been developed to fulfil different requirements of shoots. It encompasses location /in close proximity, areas like open ground, lake, river, villages, hills, ruins, temples, schools and activity areas to help you build sets.

Many renowned production houses and television series have already used the camp for shoots. Recently, all the six episodes of the reality television show India’s Ultimate Warrior premiered on Discovery Plus, powered by Discovery Channel India and produced by Base Films was filmed at Empower Activity Camps. Actor Vidyut Jammwal was the Dojo Master in this themed reality show. Jammwal is known for his lead role in the blockbuster Indian thriller movie series Commando. Along with Vidyut Jammwal, star actor Akshay Kumar and 4 other great mentors from across the world were also part of the show. It was a running success on the Discovery channel, India.

Additionally, Empower Activity Camps specializes in Corporate Outbound training & Team-building activities with more than 650 corporate houses as our associates. Besides catering to corporate guests, we also conduct camps for colleges & schools. Adventure activities are an interesting part of the camp for adventure and fun-seekers and include activities like Rock Climbing & Rappelling on natural rock face as well as a 35 feet high wall, Burma Bridge, Commando crossing & Monkey crawl, Zip Line, Obstacle course, Dynamic Challenge Course, Target Shooting and many many more. The camp also offers excellent hospitality and relaxing facilities. The professional staff and excellent infrastructure make it one of the ideal shoot and a day-out destinations.