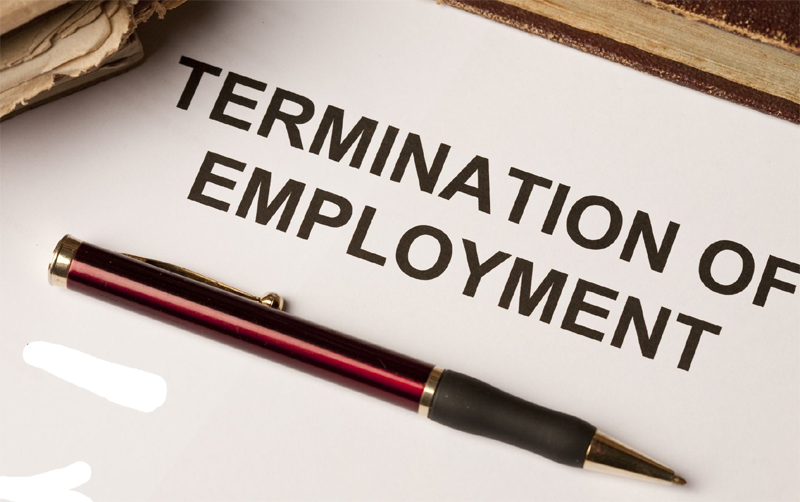 Links with foreign intelligence services to be probed

Mohinder Verma
JAMMU, Sept 16: In a major decision aimed at checking involvement of employees in terrorism, secessionism and subversive activities, the Government of Union Territory of Jammu and Kashmir has directed all the Administrative Secretaries to promptly conduct verification of their character and antecedents and furnish information of adversely reported ones for necessary action.
The reports will also indicate that representatives or nationals from any foreign country are acting to increase the vulnerability of the individuals to possible future exploitation, coercion or pressure and unauthorized association with any foreign intelligence service.
As per the J&K Government Employees Conduct Rules, 1971, every Government servant is mandatorily required to maintain absolute integrity, honesty and allegiance to the Union of India and its Constitution and do nothing which is unbecoming of a Government servant.
Moreover, a Government employee is bound by these Rules all the time during his service. Further, these Rules contain various provisions covering a wide range of activities governing conduct of employees in public and private.
Accordingly, in continuation to J&K Civil Services (Character and Antecedents) Instructions, 1997 as amended from time to time, the Government has issued fresh instructions for strict adherence during periodic verification of character and antecedents of Government employees.
As per these instructions, during the verification exercise the involvement of employees in any act of sabotage, espionage, treason, terrorism, subversion, sedition, secession, facilitating foreign interference and incitement to violence or any other unconstitutional act will be reported to the Government.
During verification of character and antecedents, the association or sympathy of the employees with persons who are attempting to commit any of these acts or involved in aiding or abetting or advocating these actions will also be reported to the Government.
Further, this exercise will point out involvement of an individual’s immediate family, persons sharing residential space with the employee to whom he or she may be bound by affection, influence or obligation or involved in any of the acts having potential of subjecting the individual to duress thereby posing a grave security risk.
“Failure to report relatives, persons sharing residential space or associates who are connected with any foreign Government association, foreign nationals known to be directly or indirectly hostile to India’s national and security interests shall also be pointed out during the verification exercise”, read the instructions issued by the Government.
Moreover, the failure of the employees to report unauthorized association with a suspected or know collaborator or employee of a foreign intelligence service will also be pointed out during the verification exercise. The reports will also indicate that representatives or nationals from a foreign country are acting to increase the vulnerability of the individual to possible future exploitation, coercion or pressure and they have failed to report contacts with citizens of other countries or financial interests in other countries which make an individual potentially vulnerable to coercion, exploitation or pressure by a foreign Government.
On the basis of discrete verifications on these parameters, a list of adversely reported employees received by the Government from time to time will be taken into consideration by the concerned administrative departments which will then immediately report the same to the General Administration Department.
In the event, such employees are due for the promotion, their cases will be put on hold immediately. Further, such cases will be submitted to the UT Level Screening Committee constituted vide J&K Civil Services (Verification of Character and Antecedents) Instructions, 1997 as amended from time to time for its decision.
On confirmation of the adverse report by this committee, further action will be taken against the adversely reported employees which may include termination from Government services. The decision of this committee will be reviewed by a committee headed by Chief Secretary and comprised of Director General of Police and Administrative Secretary GAD.
The UT Level Screening Committee will be comprised of Principal Secretary, Home Department, Special DG (CID), concerned Administrative Secretary and Secretary, Department of Law, Justice and Parliamentary Affairs.