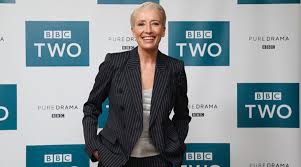 Los Angeles, Oct 28: British star Emma Thompson will play the lead role in an upcoming comedy from filmmaker Sophie Hyde.
Titled “Good Luck to You, Leo Grande”, the project will be produced by Genesius Pictures, reported Variety.
Thompson is known for her critically-acclaimed performances in movies such as “Sense and Sensibility”, “Love Actually” and “Saving Mr Banks”.
She will play Nancy Stokes, a 55-year-old widow yearning for some adventure, human connection and good sex, which she was robbed of in her stable but stale marriage.
To make things right, the ex-teacher devises a plan and hires the services of Leo Grande, a sex worker – or “sex therapist”, as he puts it – in his early 20s for a night of bliss.
Hyde, known for movies such as “Animals” and “52 Tuesdays”, will direct the feature from a script by Katy Brand.
“I’m thrilled to be working with the tremendously funny and heartbreakingly honest Emma Thompson to explore intimacy and desire, and to put on screen a relationship that feels unexpected and delightful,” the director said.
“At a time when our need for each other is so vividly present, it will be a delight to create and show this connection between two people, which is funny, sexy and moving,” she added. (PTI) 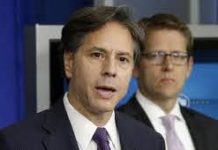 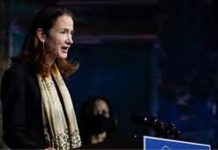 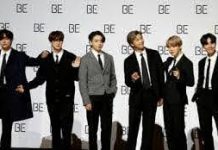 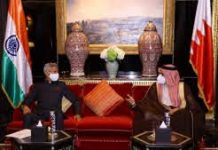 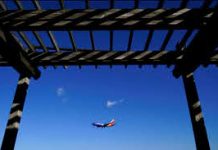 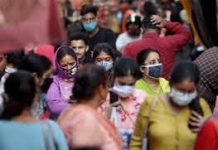 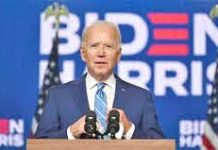 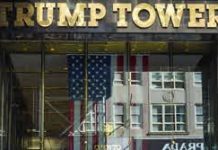 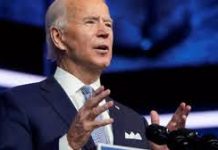 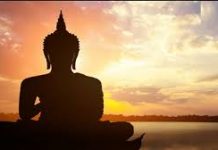