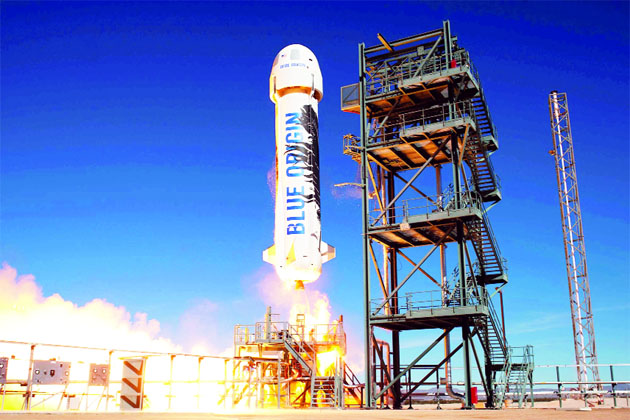 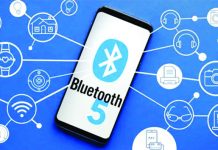 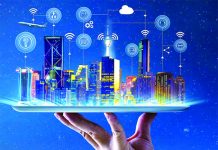 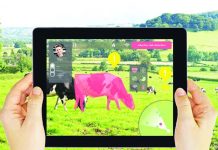 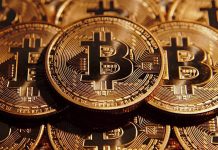 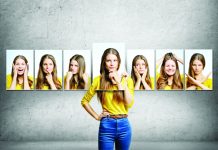 Of Peptides and Emotions 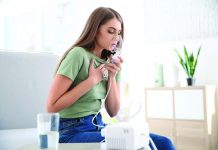 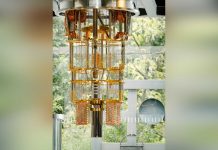 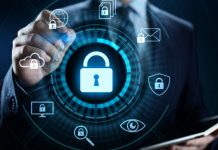 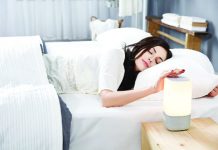 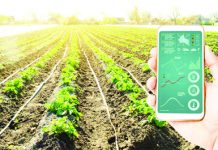 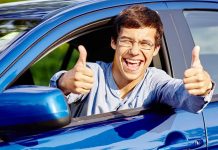 The First Vehicle for a Student — What Should You Pay Attention to? 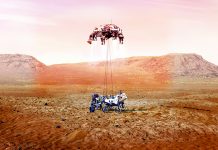