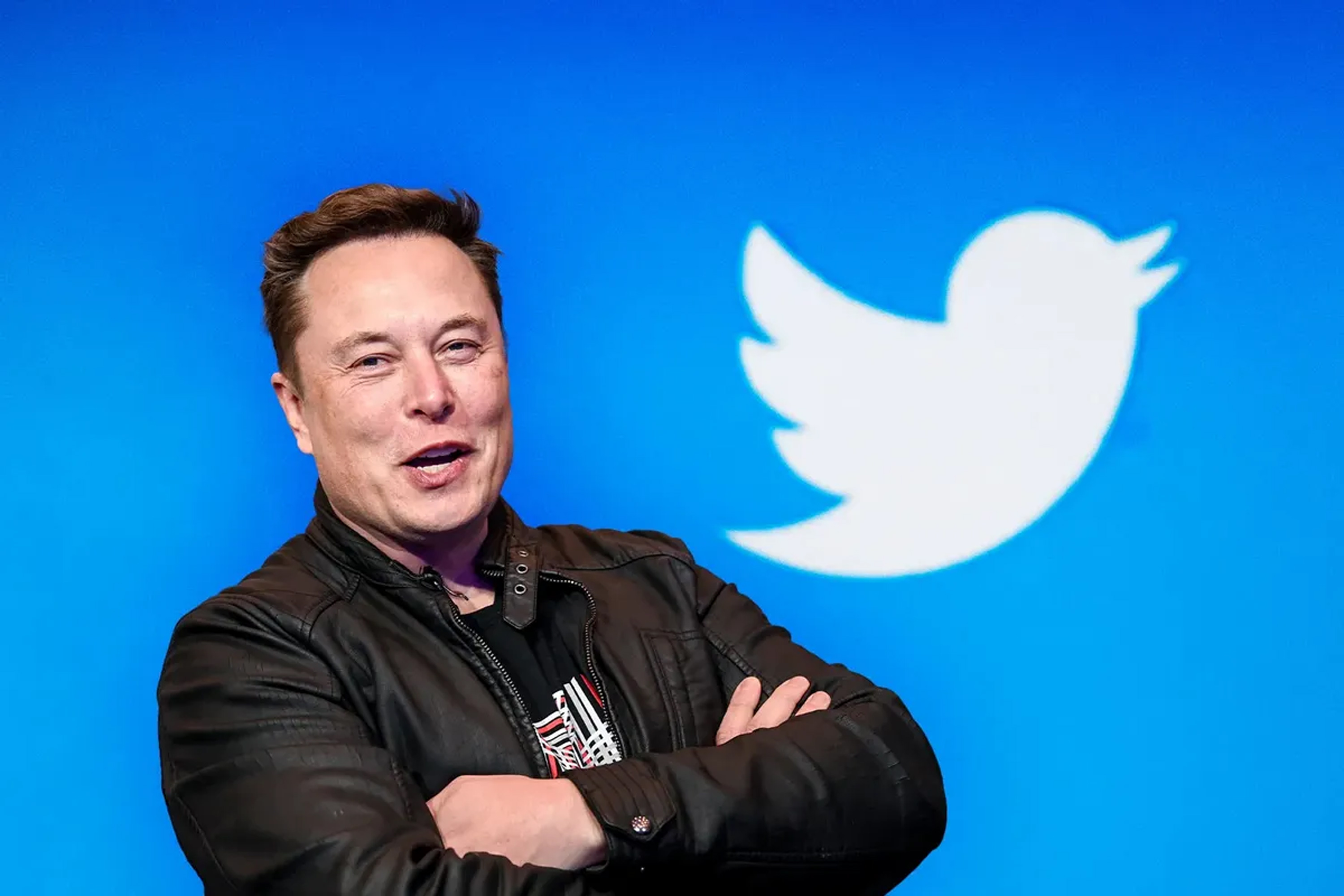 LONDON, May 13: Elon Musk said on Friday that his plan to buy Twitter for USD 44 billion is “temporarily on hold” as he tries to pinpoint the exact number of spam and fake accounts on the social media platform, another twist amid signs of internal turmoil over the proposed acquisition.

Musk, who has been vocal about his desire to clean up Twitter’s problem with “spam bots” that mimic real people, appeared to question whether the company was under-reporting them.

In a tweet, the Tesla billionaire linked to a Reuters story from May 2 about a quarterly report from Twitter that estimated false or spam accounts made up fewer than five per cent of the company’s “monetisable daily active users” in the first quarter.

“Twitter deal is temporarily on hold pending details supporting calculation that spam/fake accounts do indeed represent less than five per cent of users,” Musk said, indicating he’s sceptical that the number of unauthentic accounts is that low.

It wasn’t clear whether the issue could scuttle the deal. Stocks of both Twitter and Tesla swung sharply in opposite directions, with Twitter’s stock tumbling 18 per cent, and shares of Tesla, which Musk had proposed using to help fund the Twitter deal, jumping five per cent.

Musk has already sold off more than USD 8 billion worth of his Tesla shares to finance the purchase.

Wedbush analyst Dan Ives, who follows both Tesla and Twitter, said Musk’s “bizarre” tweet will lead Wall Street to either think the deal is likely falling apart, Musk is attempting to negotiate a lower deal price, or he is simply walking away from the deal with a USD 1 billion penalty.

“Many will view this as Musk using this Twitter filing/spam accounts as a way to get out of this deal in a vastly changing market,” Ives wrote.

He added that the Musk’s use of Twitter rather than a financial filing to make the announcement was troubling and “sends this whole deal into a circus show with many questions and no concrete answers as to the path of this deal going forward.”

Investors have had to weigh legal troubles for Musk, as well as the possibility that acquiring Twitter could be a distraction from running the world’s most valuable auto-maker.

Musk’s tweet comes a day after the social media company fired two of its top managers. Twitter said the company is pausing most hiring, except for critical roles, and is “pulling back on non-labour costs to ensure we are being responsible and efficient.”

In a memo sent to employees and confirmed by Twitter, CEO Parag Agrawal said the company has not hit growth and revenue milestones after the company began to invest “aggressively” to expand its user base and revenue. (AP) 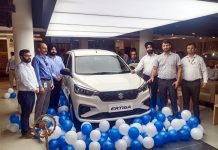 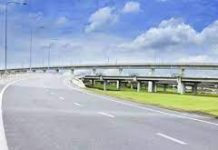 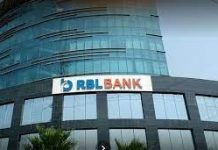 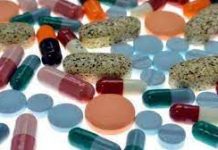 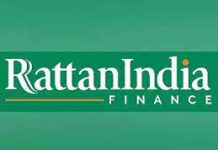 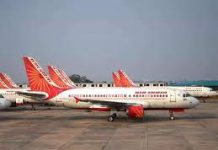 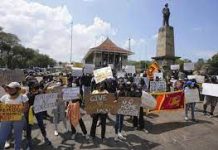 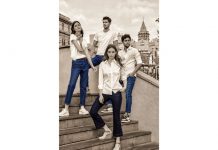 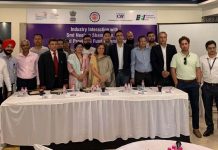 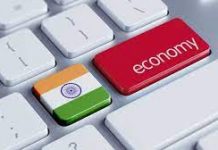