SRINAGAR, Oct 9: Eid-e-Milad-Un-Nabi, the birthday of Prophet Muhammad (SAW) is being celebrated with religious fervor and gaiety across the Kashmir valley on Sunday.
The largest gathering was observed at Asar-e-Sharief Hazratbal, housing the holy relic of the Prophet Muhammad (SAW), on the bank of Dal Lake where thousands of devotees including men, women and Children participated in night long prayers Shab Khawani during which special prayers were offered on Saturday. 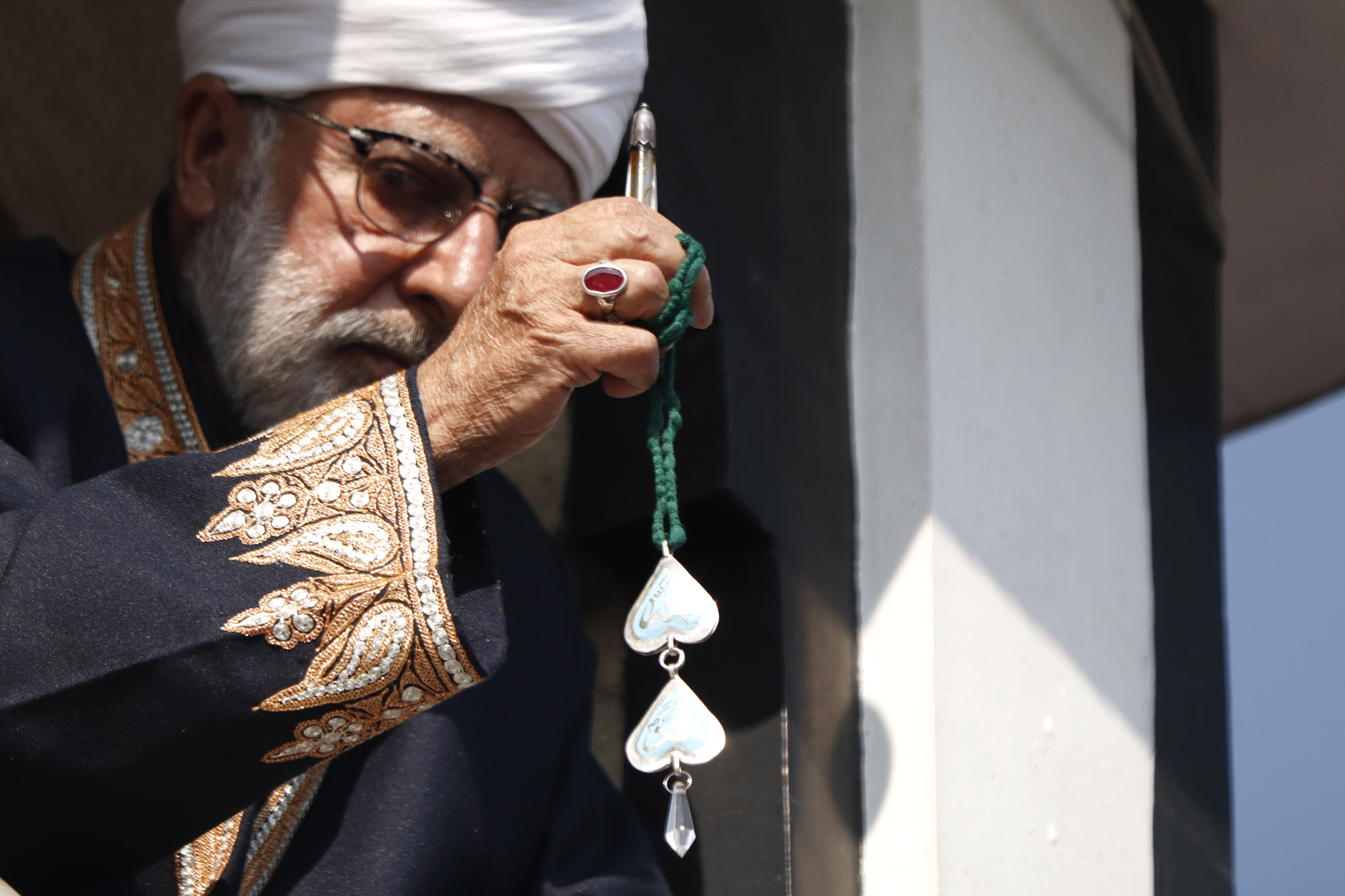 Soon after the first prayer of the day Fair namaz was offered at the Hazratbal shrine, a priest displayed the Moie-e-Muqadas or Holy relic of the Prophet Muhammad (SAW) before the devotees on the occasion. The devotees would have the glimpse of the holy relic after every prayer for the two days at the shrine and on the following Friday.
Similar night long prayers were also held at various places of the Kashmir valley including Jenab Sahib Soura in down town Srinagar.
The Jammu and Kashmir Lieutenant Governor Manoj Sinha has greeted the people on the occasion and conveyed best wishes on Eid-e-Milat-un-Nabi.
May this auspicious occasion deepen the spirit of universal love, compassion, selflessness, harmony and unity amongst all, Lieutenant Governor said in a tweet.
Former Jammu and Kashmir Chief Ministers Faroq, Abdullah, Mehbooba Mufti, Omar Abdullah and several political leaders have also greeted the people on the auspicious occasion.
The authorities and the Waqab Board had made elaborate arrangements for the devotees at Hazratbal Shrine on the occasion. (Agencies)