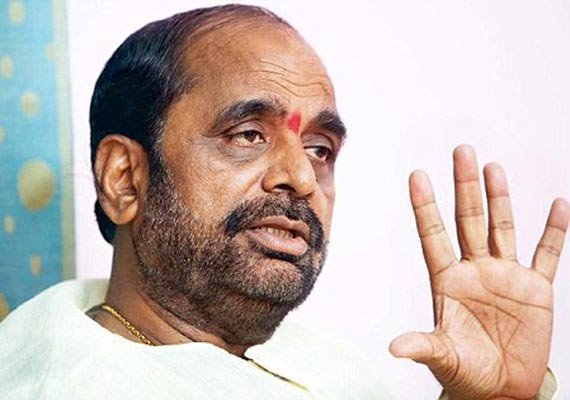 NEW DELHI: The NIA has registered seven terror-related cases in Punjab which were aimed at reviving the Khalistan-linked terrorism in the state, the Lok Sabha was informed Tuesday. Union minister of state for home Hansraj Ahir said the National Investigation Agency (NIA) has registered five cases related to murder and two cases related to attempt to murder in Punjab during 2016-17. “The objective of which was to destabilise the law and order situation in Punjab and to revive Khalistan linked terrorism in the state,” he said, replying a written question. Ahir said in order to avert terror incidents in the country, there is a close and effective coordination mechanism between intelligence and security agencies at the Centre and the state level. (AGENCIES)TI) 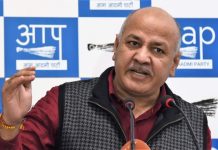