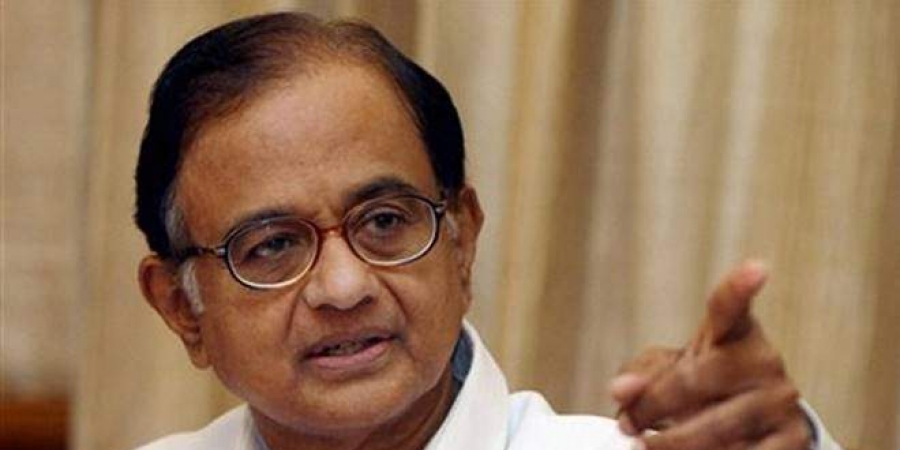 The federal agency has also come across evidence where alleged illegal deposits of over Rs 300 crore were made in a single shell firm after purported kickbacks were received by Chidambaram and his son Karti Chidambaram in lieu of granting illegal Foreign Investment Promotion Board (FIPB) and Foreign Direct Investment (FDI) approvals.

The agency, sources said, has requested the court to allow it custodial interrogation of the father-son duo given the nature of these complex transactions and kickback deals which have cross-border ramifications. (AGENCIES)