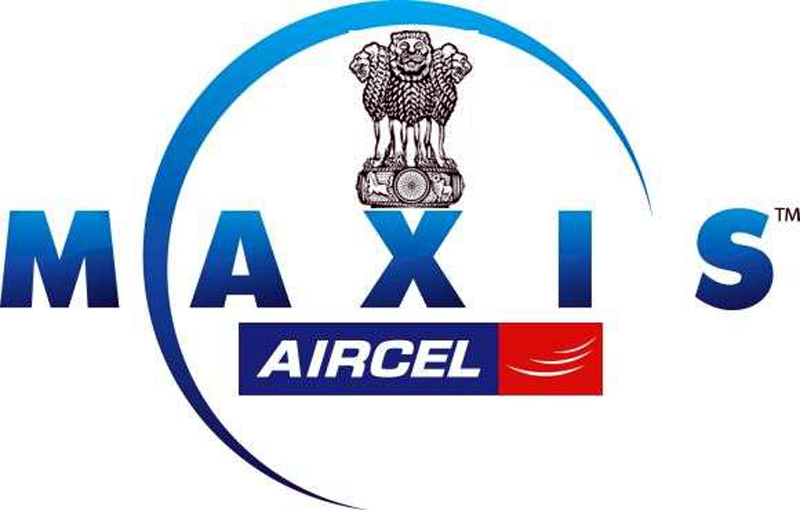 NEW DELHI, Oct 31: The Enforcement Directorate on Wednesday opposed in a Delhi court the anticipatory bail plea of former Union minister and Congress leader P Chidambaram in the Aircel-Maxis money laundering case and sought his custodial interrogation.
ED, which filed its response to the anticipatory bail plea of Chidambaram, said that he has remained evasive and was not cooperating in the probe and therefore grant of anticipatory bail at this stage would be highly detrimental to the investigation.
“From the conduct of the petitioner, which gets amply demonstrated from the records available, the investigating agency has reached a bonafide conclusion that in the absence of custodial interrogation it will not be possible to reach the truth of the allegations as the petitioner has chosen to be evasive and non-cooperative,” the agency said in reply opposing the anticipatory bail plea.
It said Chidambaram, being a senior advocate practising in the Supreme Court, a Rajya Sabha MP and former union minister, “is a highly influential and well connected individual. Therefore, there is a serious apprehension of the applicant influencing witnesses or tampering with evidence pertaining to the present case.”
The agency said that the investigation pertaining to FIPB approval fraudulently granted by Chidambaram has got several dimensions having wide ramifications for which investigation has been concluded to some extent and with regard to certain issues was still going on.
The hearing on Chidambaram’s plea will take place before Special Judge O P Saini on Thursday.
The court had on October 8 extended till November 1 the interim protection from arrest granted to Chidambaram and his son Karti in the Aircel-Maxis case filed by the CBI and the ED. Chidambaram had filed the plea for protection from arrest in the ED case on May 30 this year after which he got relief from the court on various occasions.
The agency on October 25 had filed charge sheet against Chidambaram in the Aircel-Maxis money laundering case, accusing him of conspiring with foreign investors to clear their venture. (PTI)