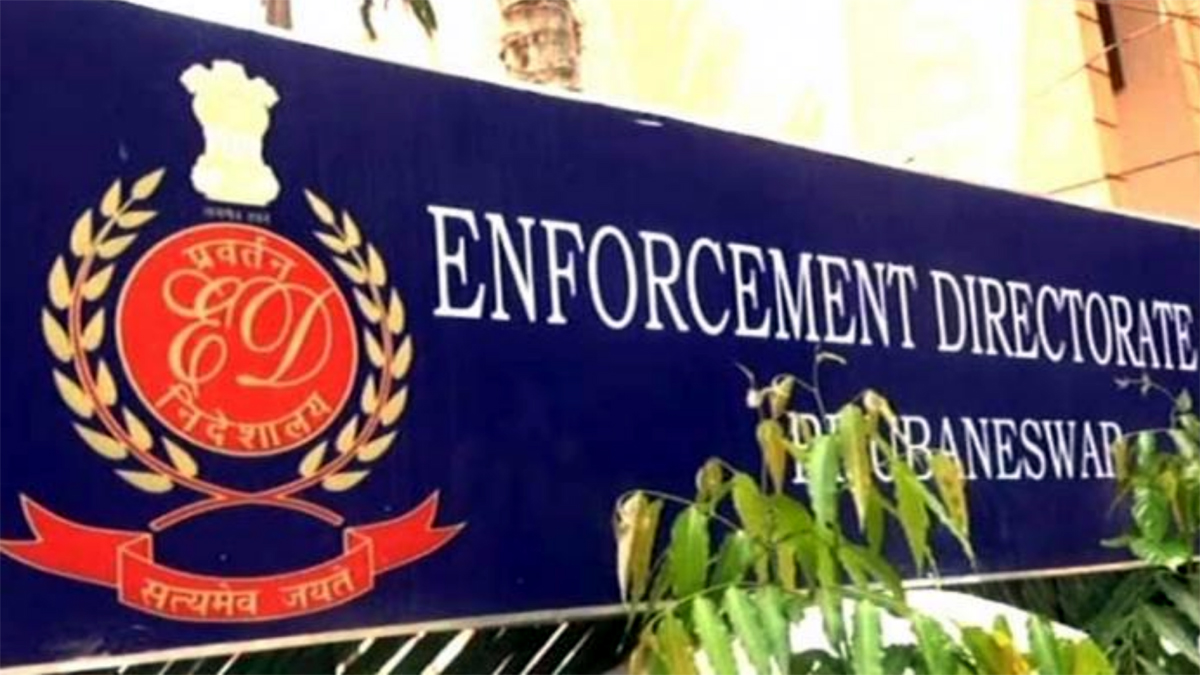 NEW DELHI, Sep 1: The Enforcement Directorate on Thursday said it has attached Indian assets of a Sri Lankan man and his son as part of a drugs-linked money laundering investigation against them.
The action has been taken against Gunasekaran alias Perama Kumar and his son, Dileep alias Thileep, the federal agency said in a statement.
Gunasekaran, according to the ED, was “charged with attacking” former Sri Lankan president and Prime Minister Chandrika Kumaratunga.
On December 18, 1999, Kumaratunga sustained serious injuries when a woman suicide bomber attacked her convoy during an election rally in the Sri Lankan capital of Colombo.
The LTTE were blamed for the attack, in which 34 people were killed and scores injured.
A provisional order for attachment of a bungalow on East Coast Road (ECR) in Tamil Nadu and two agricultural lands in Tiruvannamalai district has been issued under the criminal sections of the Prevention of Money Laundering Act (PMLA). The value of these properties is Rs 33.7 lakh.
The agency said Gunasekaran and some others were convicted in a drugs trafficking case by a special court in Tamil Nadu in 2011 but after they finished their prison term, they “changed their identity and generated proceeds of crime”.
It said the father-son due “used fake identity cards such as PAN, Aadhaar and driving licence over a period and stayed illegally in India.” (PTI)