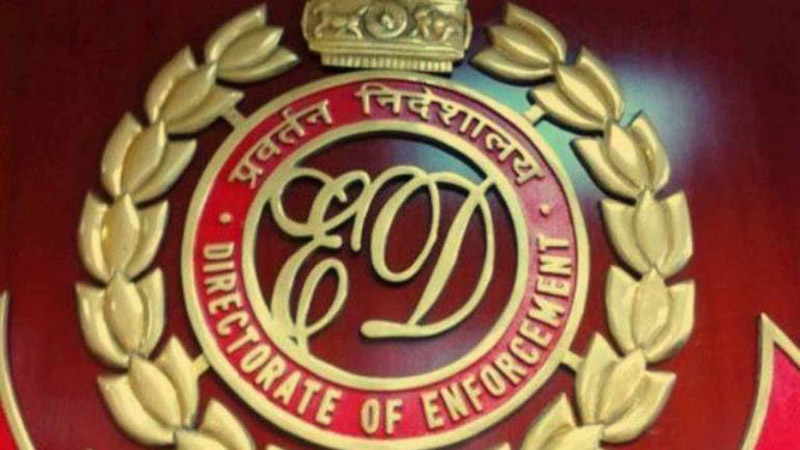 NEW DELHI, Sept 5:
The Enforcement Directorate has arrested former Jammu and Kashmir Cricket Association (JKCA) treasurer Ahsan Ahmad Mirza in connection with a money laundering case, officials said today.
They said Mirza, alleged to be close to former JKCA president and ex Chief Minister Farooq Abdullah, was arrested last night under the provisions of the Prevention of Money Laundering Act (PMLA).
The Central agency had questioned Farooq Abdullah in this case for the first time in July this year in Chandigarh.
Officials alleged Mirza was privy to financial dealings of the association and as he was not cooperating in the probe he was placed under arrest.
Probe found “clear links” of details of the bank accounts used for misappropriation of JKCA funds with involvement of Mirza with no satisfactory explanation, they said.
He is expected to be produced before a court today.
The Enforcement Directorate had filed a money laundering case after taking cognisance of a CBI FIR and charge sheet.
The charge sheet was filed in July last year against Abdullah and three others for allegedly misappropriating over Rs 43 crore from grants given by the Board of Control for Cricket in India to the JKCA for promoting the sports in the State between 2002-11.
The CBI has charged Abdullah and three others-the then JKCA general secretary Md Saleem Khan, Mirza, and J&K Bank executive Bashir Ahmad Misgar-under Sections of the Ranbir Penal Code related to criminal conspiracy and criminal breach of trust.
It had taken over the case from the state police in 2015 on orders of a division bench of the Jammu and Kashmir High Court.
Farooq Abdullah and his son Omar Abdullah have earlier denied any wrongdoing in this instance. (PTI)