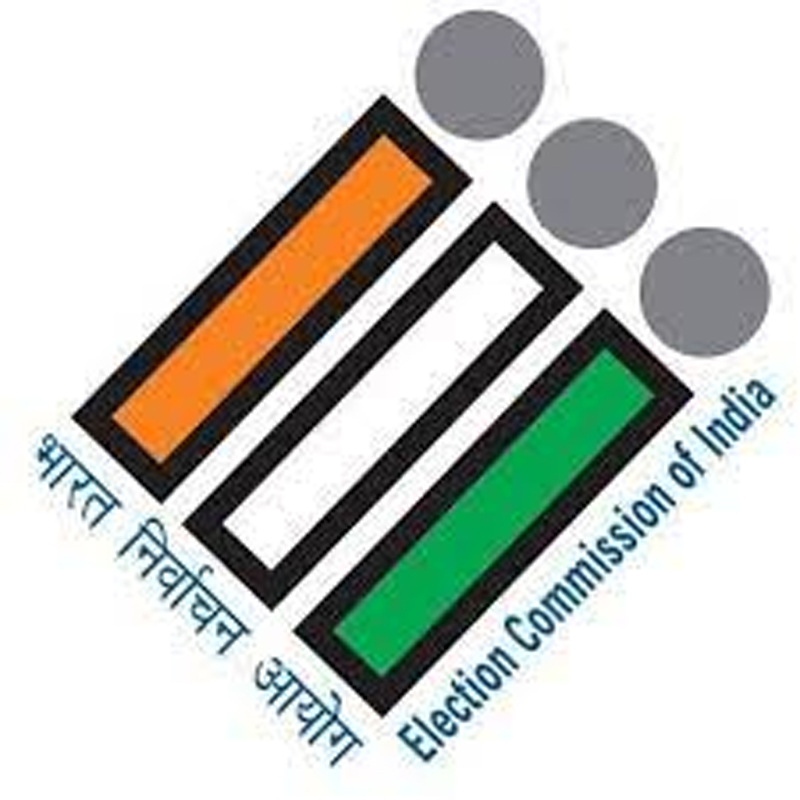 JAMMU, Mar 17: The Delimitation Commission will be submitting its report on May 6 after which summary revision of Electoral Rolls will be taken up by the Election Commission while all aspects of the situation including security will be reviewed before taking a call on conduct of Assembly elections in Jammu and Kashmir.
Official sources told the Excelsior that the Delimitation Commission will be completing its task for fixing boundaries of 90 Assembly and five Parliamentary constituencies of Jammu and Kashmir within the extended timeline of May 6 and it is not going to seek any further extension for submission of the final report.
“The Commission had put its report in public domain on March 14 and sought objections from the public till March 21. The Panel will be visiting Jammu and Kashmir on March 28 and 29 for public sittings to decide objections. After taking objections into account, the Panel will submit its report to Union Law and Justice Ministry on or before May 6,” sources said.
Asserting that last Delimitation Commission had taken seven years to submit report, sources said the existing Panel will be completing its task within two years and two months despite COVID pandemic due to which it couldn’t do much work in first year.
Headed by Justice (Retired) Ranjana Prakash Desai and comprising Chief Election Commissioner (CEC) Sushil Chandra and State Election Commissioner (SEC) KK Sharma, the Commission was set up on March 6, 2020 with one-year term which was extended by another year. While the term was due to expire on March 6, 2022, it was granted two months extension till May 6 this year.
Sources said after submission of the report, the Election Commission could go for Summary Revision of Electoral Rolls which haven’t been updated for the last three years.
The Summary Revision of Electoral Rolls is mandatory before initiating the exercise for conduct of Assembly elections.
Summary Revision couldn’t be held in 2019 due to August 5 decisions of the Central Government leading to bifurcation of erstwhile State of Jammu and Kashmir into two Union Territories of J&K and Ladakh and abrogation of special status. In subsequent years of 2020 and 2021, the Electoral Rolls couldn’t be updated due to ongoing process of delimitation of Assembly constituencies. There is a provision that when the process for delimitation of seats is on, Summary Revision of voters will not be taken up.
The Election Commission will take security review of the situation later before taking a call on holding Assembly elections in Jammu and Kashmir.
It may be mentioned here that Jammu and Kashmir is under Central Rule since June 19, 2018 when the BJP had withdrawn support to Mehbooba Mufti-led coalition Government. The J&K Assembly was dissolved on November 22, 2018 by then Governor Satya Pal Malik.
Union Home Minister Amit Shah had recently stated that Assembly elections in Jammu and Kashmir will be held within six to eight months after completion of the delimitation exercise.
The Delimitation Commission has already fixed the boundaries of five Lok Sabha seats and 90 Assembly constituencies in Jammu and Kashmir. Two Lok Sabha segments are spread over Jammu and Kashmir divisions while one seat covers both the divisions. No Parliamentary constituency has been reserved.
However, out of 90 Assembly seats, nine are reserved for Scheduled Tribes and seven for Scheduled Castes.
There were reports that the Commission might make some sort of recommendations for Kashmiri Pandits in its final report though it has stated that the seats can’t be reserved on the basis of religion.
Assembly elections in Jammu and Kashmir can be held only after process of delimitation of constituencies is completed.