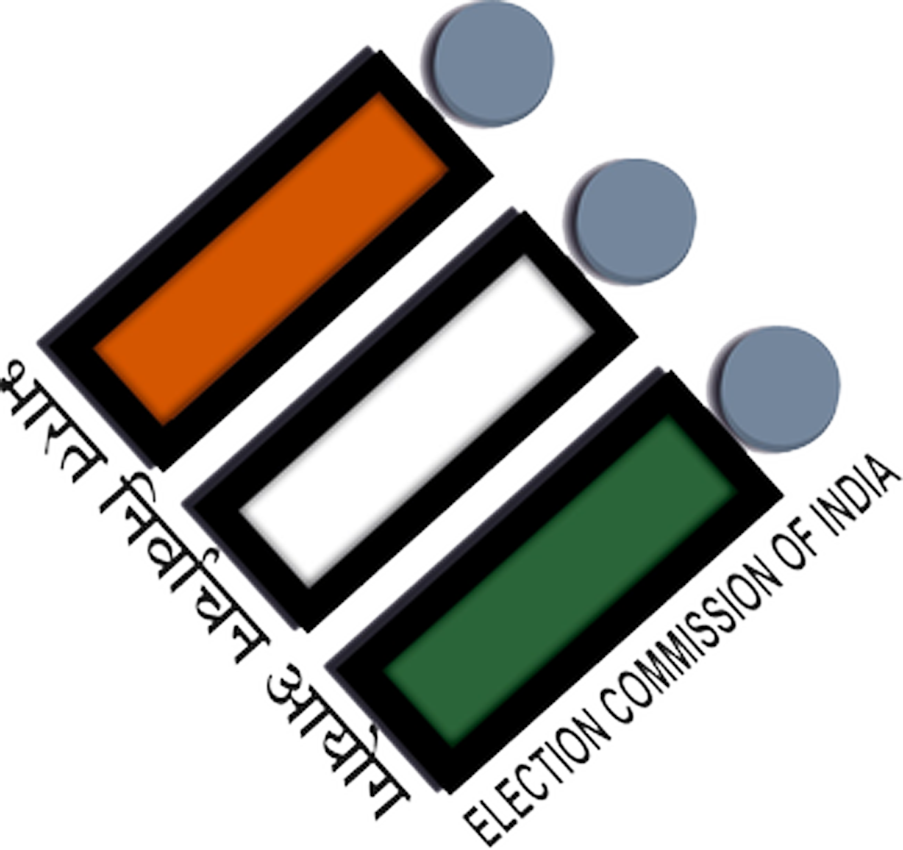 NEW DELHI, Mar 25:  The three Special Observers appointed by the Election Commission (EC) to help it decide on holding Assembly elections in Jammu and Kashmir today met top officials of the CRPF and State police here.
Sources aware of the meeting said since the CRPF is the principal security agency in the State, the Observers wanted a feedback on how early the Assembly polls can be held in the State.
The CRPF, the sources said, is of the view that elections should first be held in the “most difficult” parts of the State so that the force gets adequate time to dominate the area.
But, the State administration is learnt to be of the view that areas which have previously witnessed high voter turn-out should go to polls first to avoid a “drag down” effect on other constituencies.
The security forces, especially the Central Reserve Police Force, wants the State Government to fast track repair of major roads and highways in the State so that the movement of troop convoys takes place at a faster pace.
The sources said the EC will now take a comprehensive view before taking the next call on the subject.
Since the Jammu and Kashmir Assembly has been dissolved, the EC is bound to hold fresh polls there as well within a six-month period, which will end in May.
While there was a view that the Assembly elections can be held along with the Lok Sabha polls, the EC went by the view of the Home Ministry and State administration and decided against holding simultaneous polls.
The Government is of the view that the security situation is complex in the State given the heightened tension along the India-Pakistan border.
The Centre and the state administrations, being managed by the Centre-appointed Governor, are against holding the two elections together.
However, all political parties in the State favoured simultaneous polls during a meeting with the Election Commission earlier this week.
The J-K Assembly’s six-year term was to end on March 16, 2021, but it got dissolved after a ruling coalition between the People’s Democratic Party (PDP) and the Bharatiya Janata Party (BJP) fell apart.
The other State Assemblies and Lok Sabha have five-year terms.
The three Special Observers appointed by the Election Commission are retired IAS officers Vinod Zutshi and Noor Muhammad and retired IPS officer A S Gill.
The Observers have been tasked with making a real-time assessment of the situation by meeting political parties, district and State authorities and other stakeholders to enable the poll watchdog take a call on the issue. (PTI)