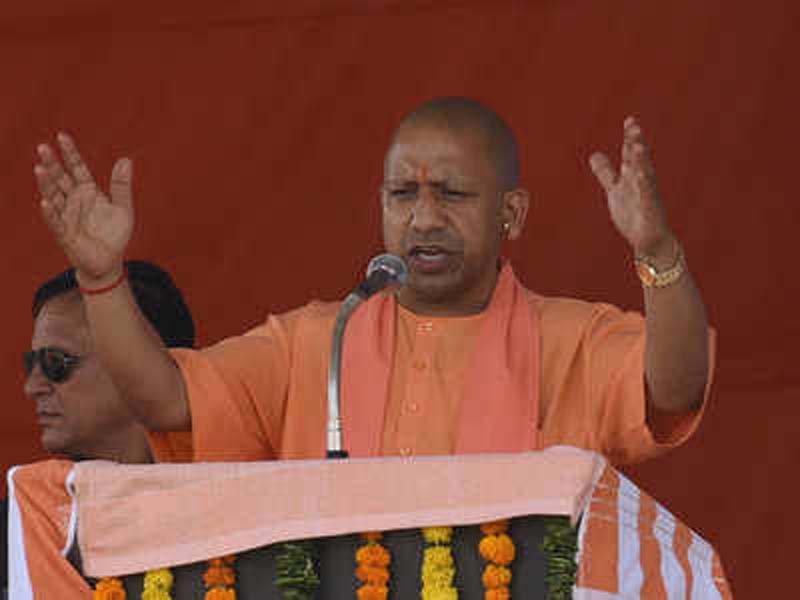 The EC pointed out that while addressing a rally in Sambhal in Uttar Pradesh on April 19, Adityanath had said “would you hand over the reins of the country to terrorists, to those who call themselves children of Babur (Babur ki aulad)…to those who oppose Bajrangbali”.

While giving him 24 hours to reply to the notice, the poll panel cited a provision under the Model Code of Conduct which states that no activity should be carried out which may aggravate existing difference or create mutual hatred between communities. (AGENCIES)