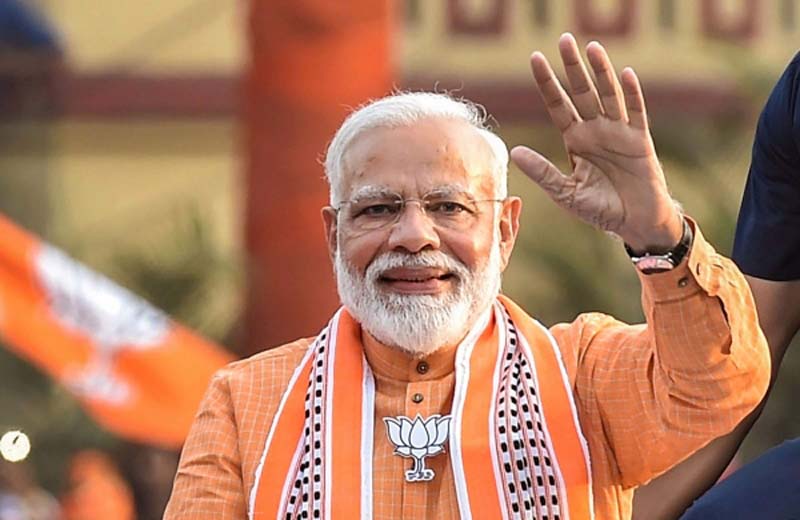 NEW DELHI: The Election Commission on Tuesday gave a clean chit to Prime Minister Narendra Modi for his speech in Wardha in which he had slammed Congress chief Rahul Gandhi for contesting from Wayanad and had “indicated” that the Kerala constituency had more voters from the minority community.

“The matter has been examined in detail in accordance to the extant guidelines/provisions of the Model Code of Conduct, the Representation of the People Act and the report of the Chief Electoral Officer, Maharashtra. Accordingly, the commission is of the considered view that in this matter no such violation has been noticed,” an EC spokesperson said.

The Congress had earlier this month had approached the EC and had sought action against PM Modi’s “divisive” speech.

The PM, while addressing a rally in Wardha on April 1, had reportedly said, the opposition party was “scared” to field its leaders from constituencies where the majority dominates.  (AGENCIES)