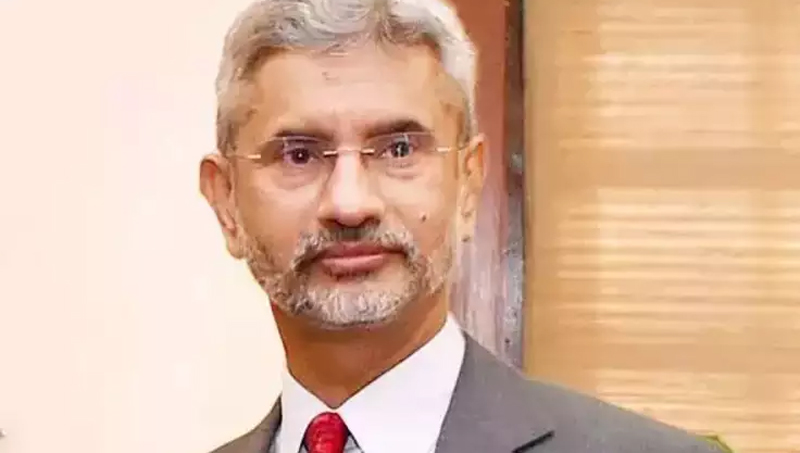 Jaishankar’s three-day maiden visit to the Philippines comes over two weeks after the key Southeast Asian country signed a USD 375 million deal with India to buy three batteries of the BrahMos cruise missile.

“Held productive discussions with FM @teddyboylocsin of Philippines. We are entering a new phase of our partnership. Its basis is the mutuality of national security and development aspirations. Our conversation covered a range of issues dealing with both,” Jaishankar tweeted.

“Expect to take forward a shared agenda through sustained engagement. Thank you @teddyboylocsin for a warm welcome and generous hospitality,” he said in another tweet after the wide-ranging talks.

Later in the day, Jaishankar met Defence Minister Delfin Lorenzana and had a “good discussion” on national security challenges and expanding defence cooperation.

“A warm conversation on economic recovery and development cooperation with Finance Minister @SecSonnySays and Agriculture Minister @DarAgriculture of the Philippines,” Jaishankar tweeted.

“Appreciate their long association with India and their enthusiasm for strengthening our partnership,” he said.

The Department of Foreign Affairs of the Philippines earlier said that Locsin and Jaishankar are expected to discuss the current robust ties between the Philippines and India as well as future directions of bilateral relations.

The two ministers will discuss health and security, as well as other regional and global matters of mutual interest, especially as countries continue to engage post-COVID, it said.

Jaishankar also visited the Intramuros heritage site, also known as “The Walled City.” It is one of the oldest districts in Manila and features Spanish-era landmarks and a shrine to national hero Jose Rizal.

Ahead of the visit, the Ministry of External Affairs had said that the two sides will review developments in bilateral relations since the meeting of the joint commission on bilateral cooperation that they co-chaired in the virtual format in November 2020.

The MEA said regional and international issues of mutual interest would also be discussed.

“The visit is expected to impart further momentum to bilateral relations with our key partners in the Indo-Pacific, Australia, and the Philippines, which is also a leading member of ASEAN,” the MEA said.