Mahesh Chander Sudan
We, the people of India, gained Independence on 15 Aug 1947 and subsequent to it we framed our constitution which ultimately came into existence on 26 Jan 1950. This constitution seeks to establish a sovereign, socialist, secular and democratic republic that rest on three basic postulates, namely a parliamentary form of government, the existence of multi-party system and a federal structure. Unlike British model, our model of parliamentary form of government works under republican framework with multiparty system. Our federal structure divides the governance of the country between Centre and the states with emphasis on powers and supremacy of the Centre. However, with the rise of regional parties and emergence of coalition Governments both at the Centre and most of the states, the dynamics of Indian polity moved towards cooperative federalism. This points to the fact that devolution of powers in tune with the logic of democracy from the Union to the States, to panchayats and lastly to villages is the need of the hour.
Cooperative federalism essentially is a concept of federalism in which federal, state and local governments interact cooperatively and collectively to solve common problems rather than making policies separately. No doubt our constitution lays down a clear separation in this regard under its Seventh Schedule in the form of Union, State and Concurrent list of subjects to be legislated by Union parliament, state legislature and by both of them respectively. It is being observed from the ongoing general elections that the Indian polity is adapting to the change scenario of cooperative federalism where the regional forces are trying to raise their share of governance through the power of ballot. The presence of regional political parties on national level allows them to ask for redressal of regional aspirations of the voters more effectively. We are a nation of diverse cultural heritage, and to achieve unity amongst diversity it calls for proper expression of our needs at all levels. It also amounts to a fact that regional governments understand the region specific requirement of the people more deeply and help to achieve inclusive governance in the larger interest of the Nation. Our democracy advocates devolution of powers till Panchayat level to seek maximum participation of ordinary citizen of India in National building.
The ultimate aim of any type of government is the welfare of the state with just and equal participation of her citizens and our constitution has rich provisions to attain the same with coordinated and cordial relations between union and states. An empathetic and benevolent approach of the Union Government within the scope of constitutional provisions would guide state governments to implement various state policies without any political constraints.
We the people of India therefore feel that incidents of collapse of coalition governments like the recent case of J&K will not recur if our politicians understand and respect the concept of cooperative federalism emerging in the Indian Polity with the passage of time and it would help coalition to survive full tenure and largely avoid holding elections unscheduled thereby incurring lot of financial burden on the tax payers besides allowing vacuum of constitutionally elected governance at the cost of the welfare of the state. It essentially calls for a regular study of changes emerging in the system basically due to three postulates highlighted earlier. We adopted a multiparty system to enhance the choice for voters and at no point of time it should be allowed to revert to single party system that may prove inimical for democracy of India. We may encounter many such occasions in our democratic journey where political parties across the spectrum would move towards monopolistic control across the country like the favorite slogan of “INDIA WITHOUT CONGRESS” given by BJP for last few years. We the people of India therefore guard against these political moves and help enriching Cooperative Federalism emerging as a dynamic of Indian Republic. Jai Hind, Jai Bharat.
(The author is Wg Cdr (Retd) Sainik Colony Jammu)
feedbackexcelsior@gmail.com 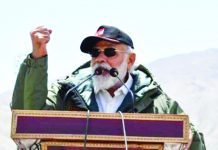 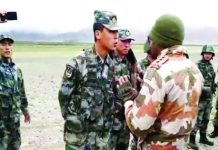 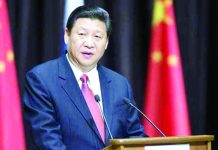 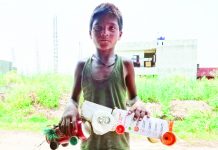 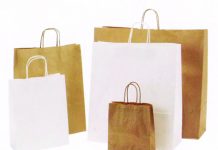 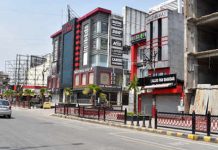