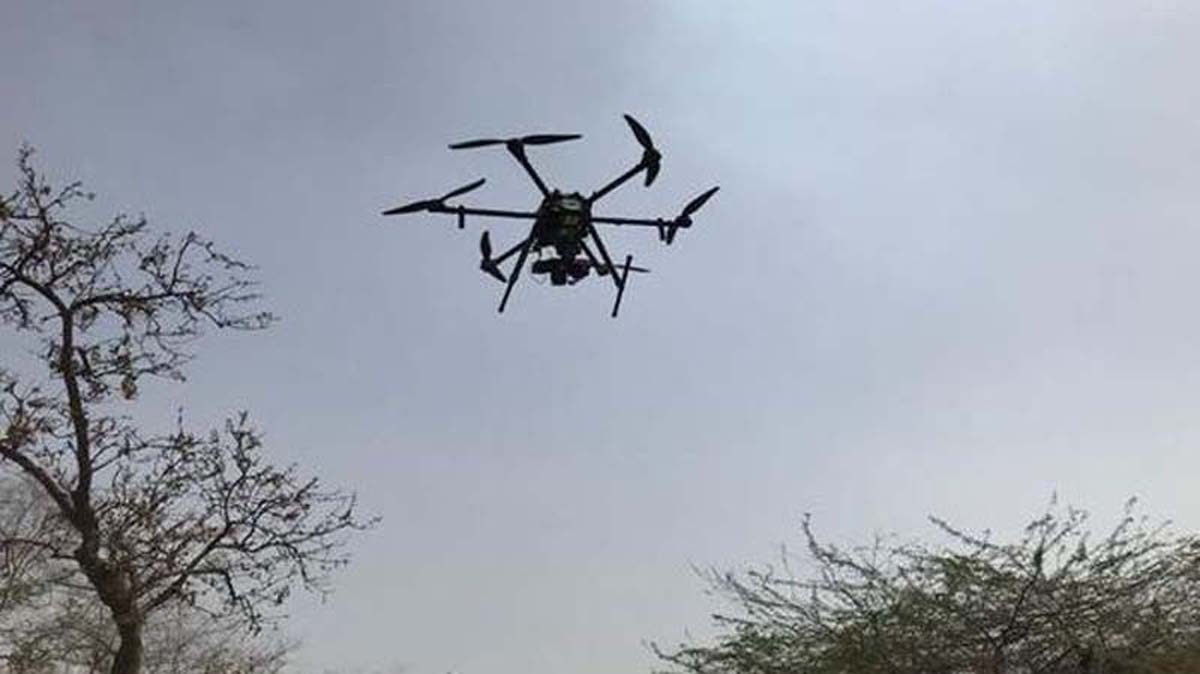 Excelsior Correspondent
JAMMU, July 13: Another drone was tonight observed by the BSF about 100 to 150 meters inside the Indian territory at village Sai located along the International Border in Arnia sector of this district but it returned after the security personnel opened firing.
Reports said the BSF observed movement of drone at village Sai around 10 pm when it was flying about 100 to 150 meters inside the Indian territory either with the purpose of spying or for dropping arms and ammunition.
However, the alert BSF personnel immediately fired at the drone after which it returned.
Incidents of drone sightings have been on increase across Jammu region after twin drone strikes by the militants at Indian Air Force base at Satwari on June 27.
A Kashmiri militant arrested the other day by Jammu Police was taking consignment of arms and explosives to the Valley which had been dropped from drone between Jammu and Samba sector. He had also transported a consignment to the Valley in May which had also been dropped through drone.