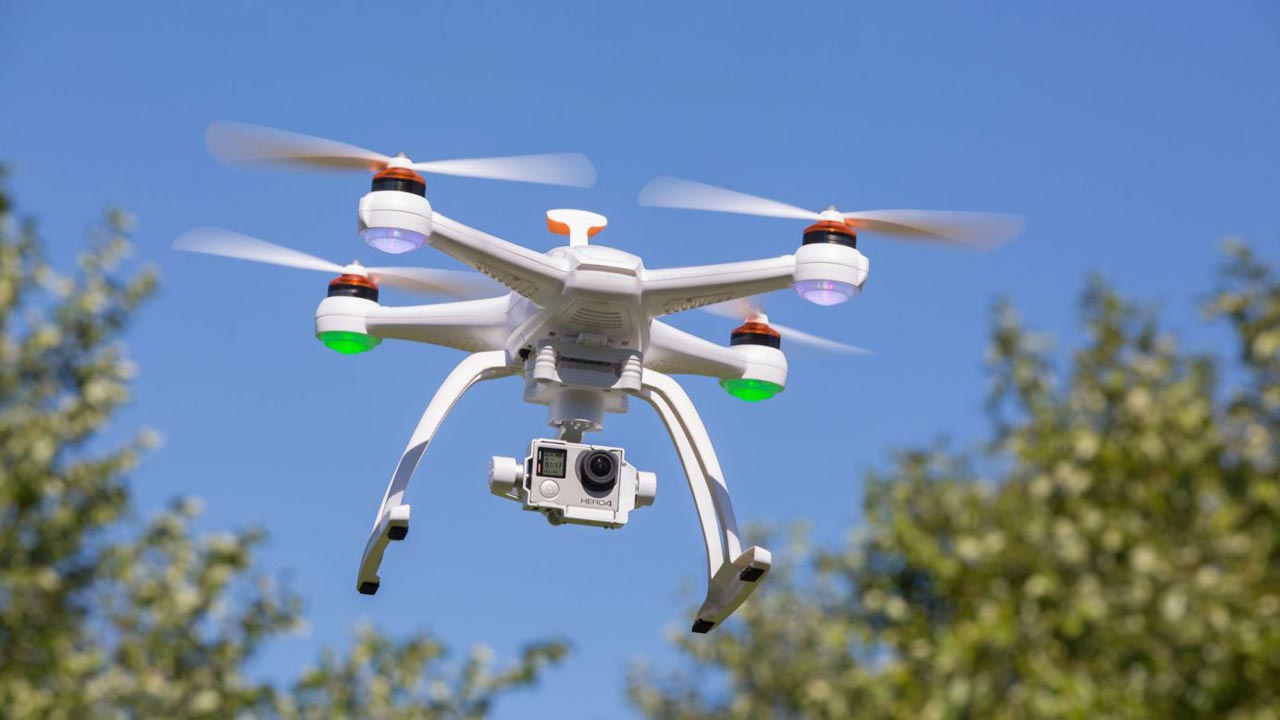 Excelsior Correspondent
JAMMU, July 21: Another drone was today reportedly spotted hovering close to Indian Air Force (IAF) station in Satwari early this morning.
While there was no official statement on movement of drone, sources said the flying machine was observed around 4 am hovering near IAF station but returned immediately.
On June 27 wee hours, two drone IEDs were used by the militants to target IAF base at Satwari in which two jawans were injured and minor damage was caused to the building.
Since then, a number of drones have been sighted near Military installations and the International Border.