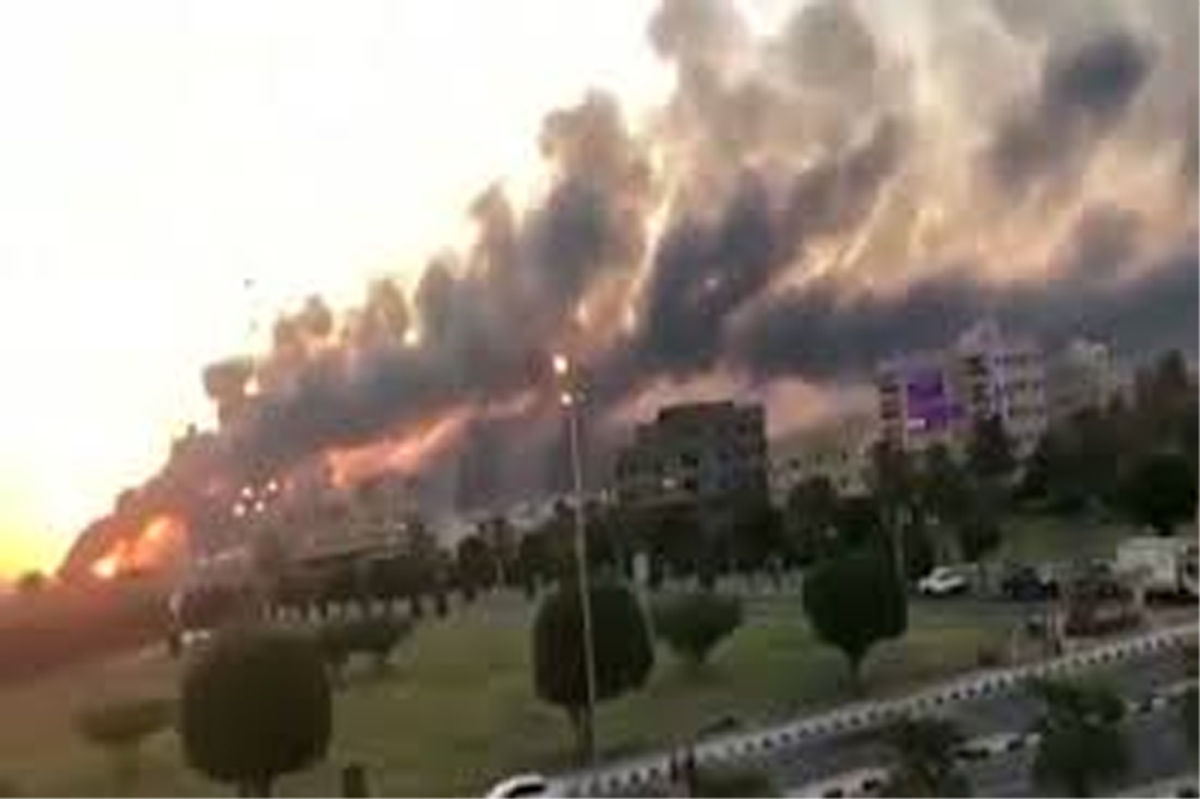 “At 4.00 am (0100 GMT) the industrial security teams of Aramco started dealing with fires at two of its facilities in Abqaiq and Khurais as a result of… drones,” the ministry said in a statement carried by the official Saudi Press Agency.

“The two fires have been controlled,” it added.

The statement added that an investigation had been launched after the attack in the kingdom’s Eastern Province but did not specify the source of the drones.

Last month, an attack claimed by Yemen’s Huthi rebels sparked a fire at Aramco’s Shaybah natural gas liquefaction facility but no casualties were reported by the company. 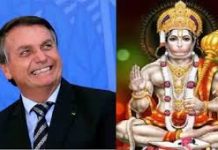 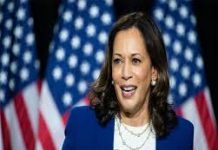 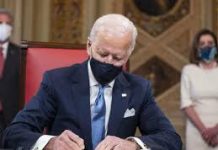 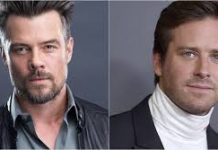 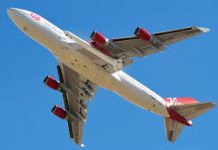 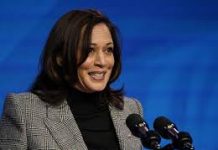 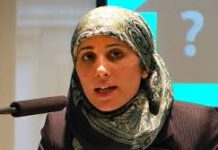 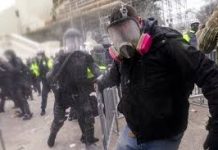 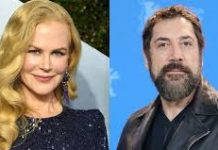 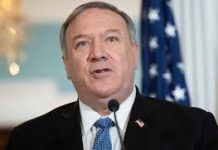