It was the second such successful test firing of the missile, having a range of upto 5 km, in the last 10 days, they said.

The weapon was test fired from an MBT Arjun Tank at KK Ranges in Armoured Corps Centre and School (ACC&S) in Ahmednagar on Tuesday, the officials said.

“The ATGM employs a tandem heat warhead to defeat explosive reactive armour (ERA)protected armoured vehicles in ranges from 1.5 to 5 km,” the Defence Ministry said in a statement. (AGENCIES) 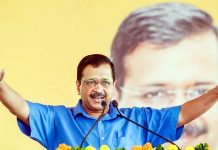 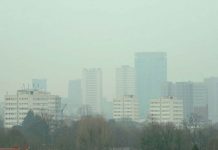 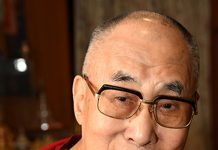