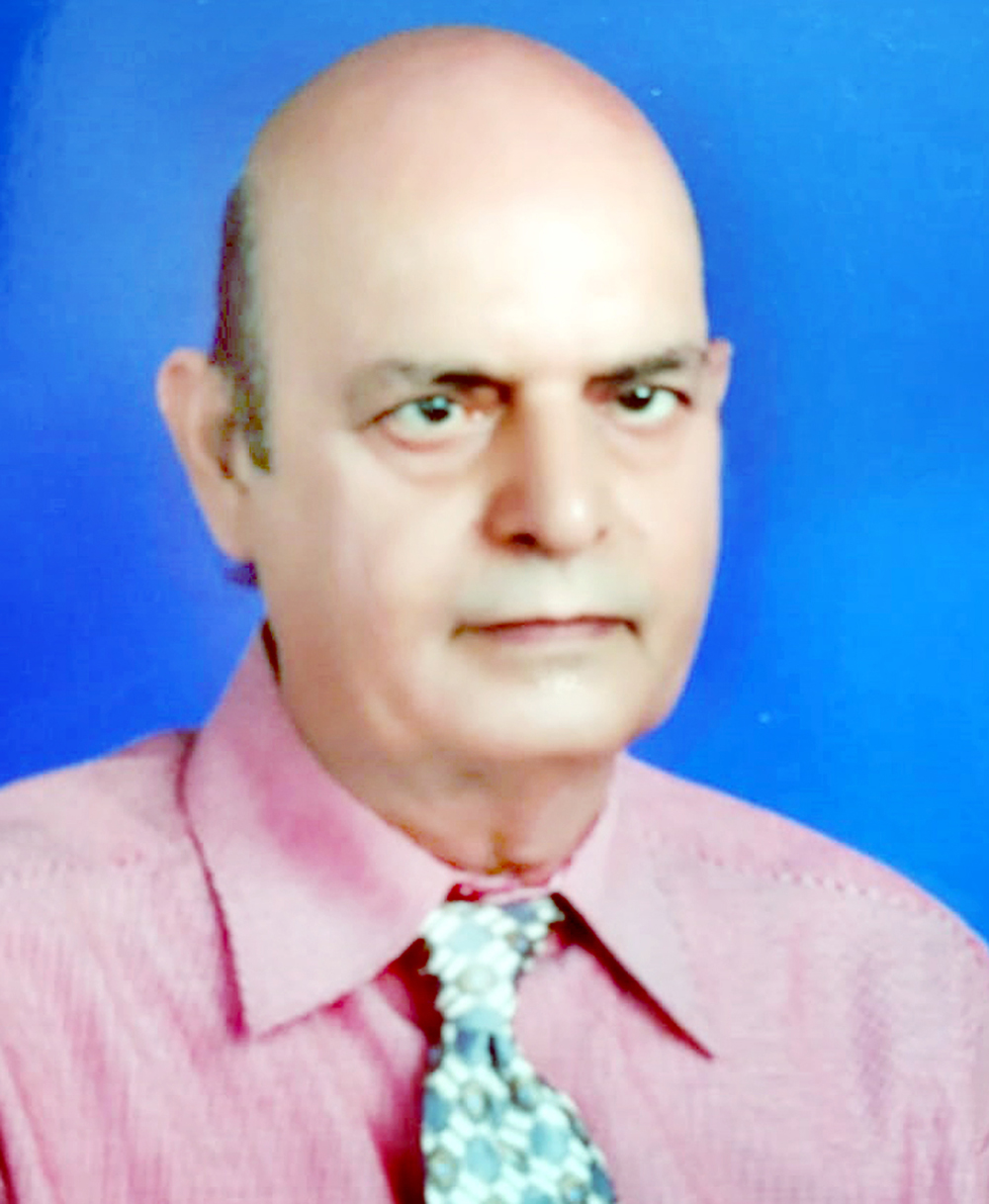 Excelsior Correspondent
JAMMU, July 1: Eminent poet, writer, scholar and critic from Jammu & Kashmir, Dr Jitendra Udhampuri was conferred ‘Life Time Achievement’ Award in the category of literature by the UT Government today.
The Award carries a cash amount of Rs 1 lakh and a gold medal. The Award was announced by the J&K Government in the year 2019 on Republic Day but handed over to Dr Udhampuri today by a representative (of rank Under Secretary) of the Government.
After rendering 30 years of meritorious service in the field of Broadcasting, he retired as Director, All India Radio. He is one of the highest qualified persons in J&K. He is MA (History, Urdu, Hindi), Med, Honours in Urdu, Hindi and Dogri, PG Diploma in Journalism and Mass Communication and PhD.
Dr Udhampuri has ceaselessly worked over 60 years for the enrichment of Dogri, Hindi, Urdu and Punjabi literature. He is the author of 40 books in Dogri, hindi, Urdu and Punjabi languages which include the history of Dogri Literature, the History of Dogri Culture, the great epic ‘Jitto’, Duggar Naama, Geet Ganga, etc. In addition, he has a number of research articles and more than 250 Radio features to his credit.
His yeoman service to the cause of Dogri literature and culture has been recognized by numerous honours and awards conferred on him at the State, National and International levels. These include prestigious Padamshiri Award, Sahitya Akademi Award-1981, Robe of Honour by Governor J&K 1987, Gold Medal and Certificate of Merit by J&K Government in 1993, World Medal of honour 2004 by American Biographical Institute (USA).
He is also the recipient of Duggar Sahitya Rattan Samman from Sonia Gandhi in 2004 and Dogra Rattan Samman from Governor J&K in 2007.