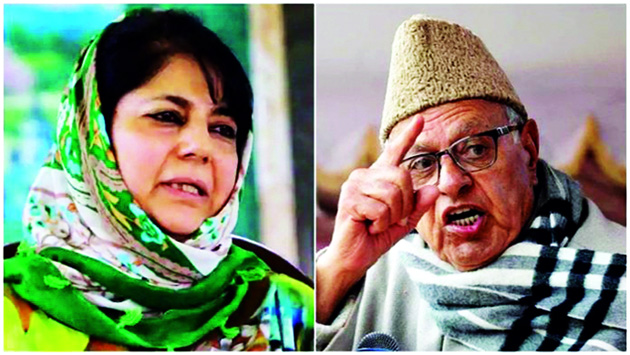 The world is looking at India

When ‘Parshuram’ came to rescue J&K

Corruption in J&K: The saga of untold stories

J&K accession to India is more than justified

Congress: A step forward another backward

Instrument of Accession & a never-ending debate