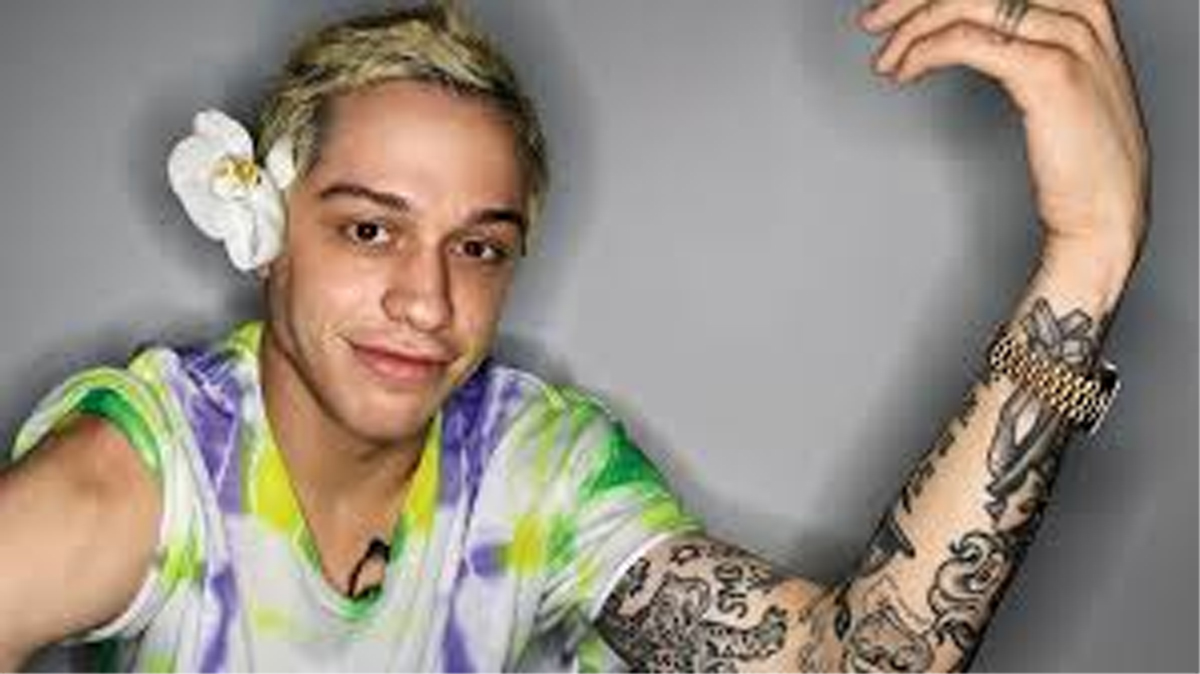 LOS ANGELES, Dec 16: “Saturday Night Live” cast member Pete Davidson shared an unsettling message on Instagram saying he does not “want to be on this earth anymore” and then deleted his account.
“I’m doing my best to stay here for you but I actually don’t know how much longer I can last. All I’ve ever tried to do was help people. Just remember I told you so,” he wrote.
Following the post the New York Police Department (NYPD) conducted a wellness check and made contact with Davidson.
According to The New York Times, the police said a representative for NBC told the NYPD that Davidson was at work and doing fine.
The post came shortly after Davidson had used the social media platform to applaud Kanye West for speaking openly about his own mental health issues.
West had criticised the “SNL” cast member’s former fiancee Ariana Grande for a joke she made regarding West’s feud with Drake, which he claimed made light of his mental health.
Davidson split up with Grande in mid-October. Since, he has posted about being bullied on social media, and at one point indicated he would not kill himself “no matter how hard the internet or anyone tries to make me”.
Grande responded to Davidson’s post tweeting, “Man i’m so sorry I told a dumb joke. I really didn’t mean any harm. All I want everyone to be healthy and happy. So desperately. Please. My god.”
She added in another tweet “I”m downstairs and I’m not going anywhere if you need anyone or anything. I know you have everyone you need and that’s not me, but I’m here too.”
Grande’s tweets are now deleted.
Several celebrities posted messages of support for Davidson.
Machine Gun Kelly posted on Twitter that he was flying to see Davidson.
“I’m in the plane now on the way to see Pete. Gonna make sure he’s good, I promise. Can’t have my boy in the darkness like that,” he wrote.
Jon Cryer also posted that he had tried to get in touch with Davidson and that he heard he was at “SNL”.
“Am hearing Pete Davidson is at SNL and accounted for. We are thinking of you, Pete. You are loved.”
Nicki Minaj wrote, “God bless Kanye & Pete. Being flippant about mental illness speaks more about you than them”. (PTI)