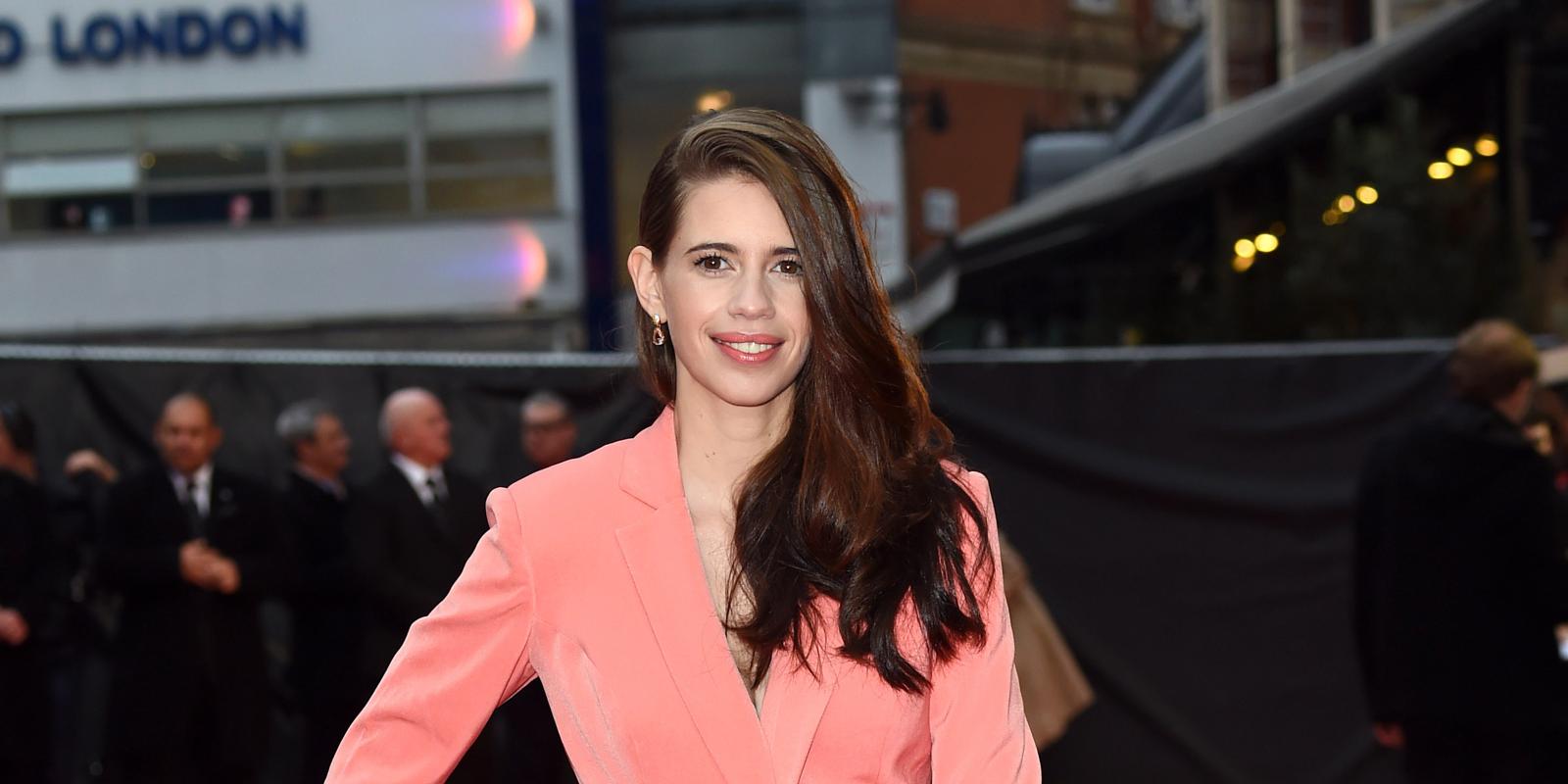 NEW DELHI:  Actor Kalki Koechlin believes society has built the institution of marriage in a way where women are still looked at as the weaker sex.
In an interview published in a recently launched book, “Feminist Rani”, penned by Shaili Chopra and Meghna Pant, the actor said the “biggest problem” with marriage, especially for a woman, is the idea of “ownership”.
Kalki and filmmaker Anurag Kashyap, who got married in 2011, went through a divorce in 2015 after being separated for two years.
“Once I got married, I was only invited to the things that Anurag was invited to. People would say, ‘Call Anurag’s wife’. They wouldn’t say, ‘call Kalki’ or ‘call Kalki’s husband’.
“In marriage, a woman becomes the weaker sex, even if her husband doesn’t want her to be. This happens because of the way society has built the institution,” she said.
Stating that “honesty” and “independence” are a must in a relationship, Kalki also shared how she went about the process of coming out of her marriage after the divorce.
“… I found myself alone after a very long time. I had to fill up that empty space somehow. I didn’t want to fill it up by going crazy and getting drunk, or by surrounding myself with the people.
“I chose the introverted version of filling up myself by spending more time at home, with the family… I’m happy I went through that journey,” she said.
In a free-wheeling conversation, she also talked about her movie career and feminism, which she said simply means “all humans being equal and respecting one another”.
“It’s only that we live in a patriarchal society, and therefore, the word feminism has to be used as a counter to patriarchy. But feminism is about being equal. The word used should be ‘equalist’, as it is about all humans being equal and respecting each other for that,” she added.
Far from the female prototype deeply set in the Indian psyche, the actor, widely known for her unconventional roles in movies like “Margarita with Straw”, “That Girl in Yellow Boots” or “Waiting”, said she never had to pay a heavy price for her off-beat choices– both in real life as well as in cinema.
“I have retained my freedom and my ability to pick and choose. Of course, people have tried to stereotype me… But it’s very short-lived if you realise that you’re only as new as your newest film… You have to look beyond the period of initial reactions and recognise that there’s a bigger body of work and an effort to do something bigger,” she added.
Published by Penguin Books, the 197-page book “Feminist Rani” is a collection of interviews with path-breaking pepole — from Kalki Koechlin, Gul Panag to Aditi Mittal and Shree gauri Sawant — who have advocated gender equality and women’s rights through their work. (AGENCIES)