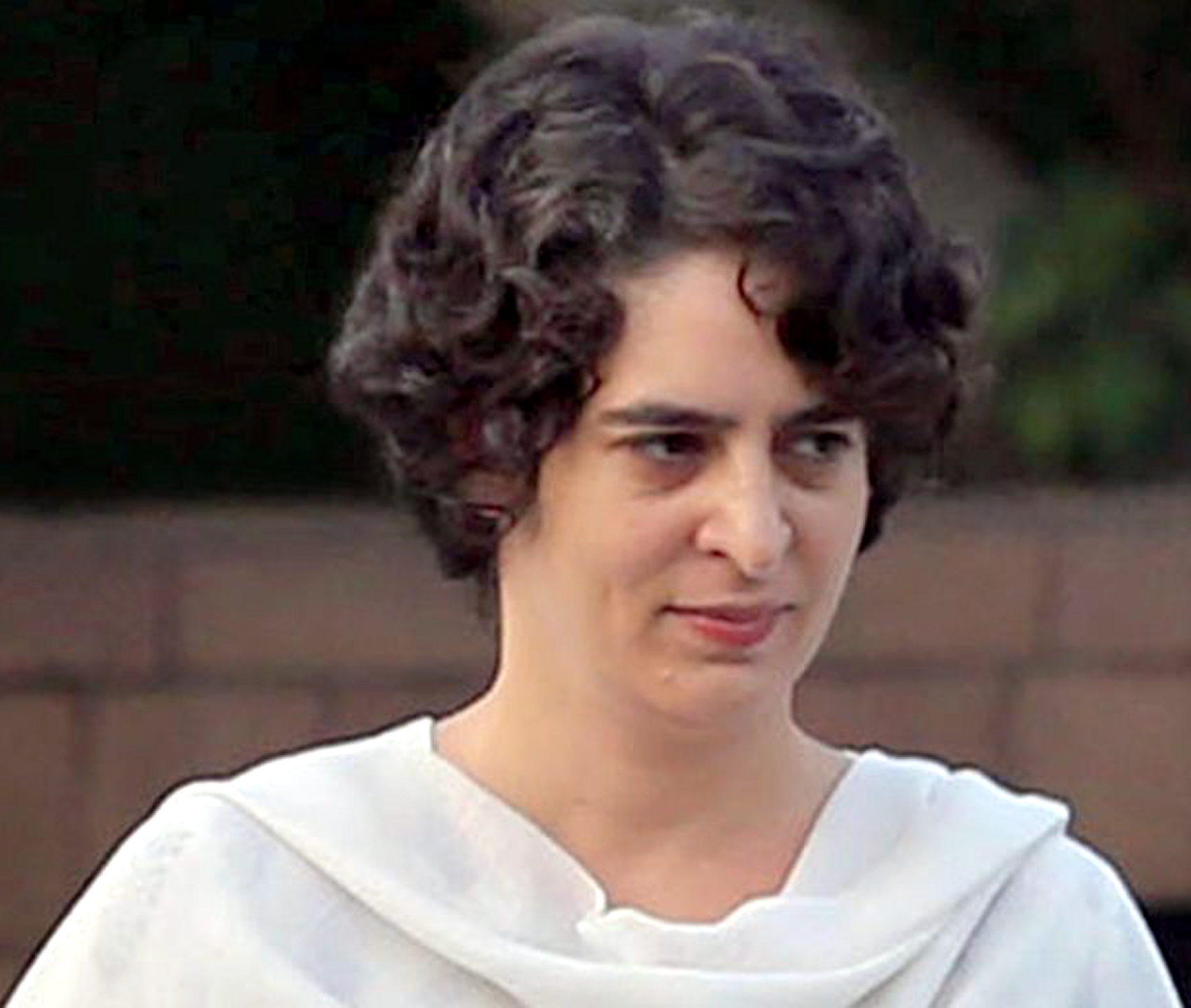 NEW DELHI, May 21: Asking Congress workers across the country not to get disheartened by the exit polls, which predicted a clear majority for the BJP led NDA Government in the coming Lok Sabha elections, party leader and AICC general secretary for Uttar Pradesh east Priyanka Gandhi Vadra on Tuesday expressed confidence that their efforts would bear fruit.
In a message to Congress workers, she asked them to stay vigilant outside strong rooms and counting centres.
In her message to Congress workers, Priyanka said,”dear workers, brothers and sisters, do not get disheartened by the rumours and exit polls. These are being spread to demoralise you.In this context, it becomes more important for you to be vigilant.Be cautious and stay vigilant outside strong rooms and counting centres.We are fully hopeful that our efforts will bear fruit.” This is the first statement by Priyanka, after the exit polls on various news channels predicted a clear majority for the ruling BJP led NDA in the election.
The opposition has expressed apprehension that the ruling BJP could indulge in manipulation of EVMs to influence the resources results of the election. (UNI)