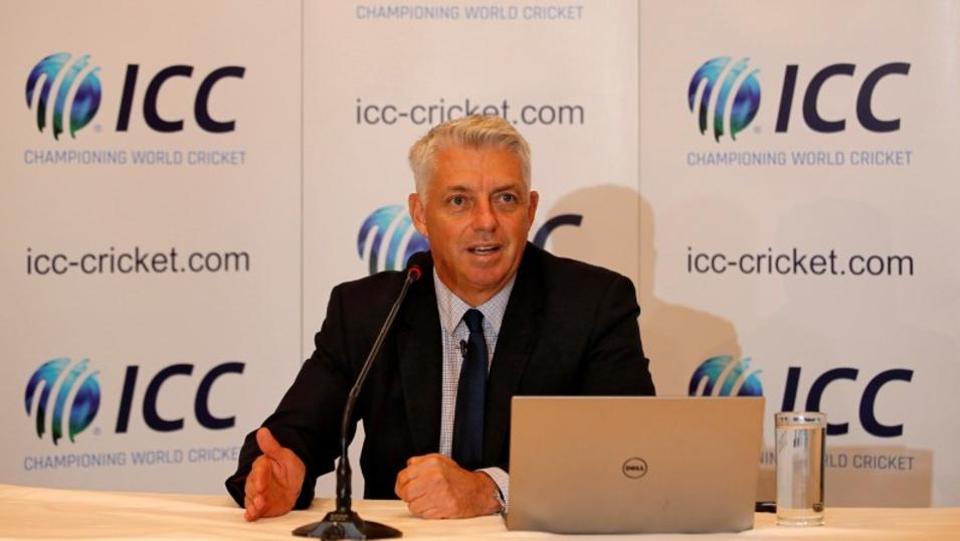 KARACHI: International Cricket Council CEO Dave Richardson on Monday said he doesn’t forsee any threat to the high-profile India-Pakistan World Cup match, insisting that the two teams are bound by an ICC agreement to show up.

“For ICC events, all teams have signed a members’ participation agreement which requires them to participate in all the matches of the tournament and (in case of) any unjustified non-compliance with that provision, the playing conditions will kick in and the points will be awarded accordingly (to the other team),” he said when asked about the matter.

There were demands that India should boycott the game against Pakistan in the World Cup in Manchester on June 16 in the wake of last month’s Pulwama terror attack which killed more than 40 CRPF personnel.