JAMMU, Sept 9: Former MLA and president of Dogra Swabhimaan Sangathan Party (DSSP), Kanta Andotra along with Dr Arvinder Singh Aman (Additional Secretary, J&K Academy of Art, Culture & Languages) released Dogri video song ‘Billo Tera Aashiq’ in a function organized at Press Club, here today.
The song has been sung by J R Sharma Jackson, who has also given the lyrics of the song. The music direction has been done by Romesh Parwana while the song has been recorded in studio ‘Stone Kick’.
The star cast of the video is JR Sharma, Sonia Chauhan and Munish Manni. Yogesh Singh Yogi was the DOP. The editing has been done at Dhananraj Studio Janipur while makeup and costume design was done by Poonal Sharma and sound recording by Manas Sharma. The song has been produced by Sonia Chauhan.
Speaking during the function organized by M Jackson Cultural Institute of Society, Kanta Andotra said Jackson has done a wonderful job to promote and preserve Dogra culture by focusing on Dogri language.
She said that the younger generation should follow the suit by coming forward to disseminate the richness of Dogra culture not only in Jammu but across the nation and abroad to make the people aware about the niceties of this old yet rich heritage through their performance.
“Jammu and Kashmir has immense talent but it needs to be explored and honed by providing a platform to the local artists enabling them to display their hidden talent and skills,” the former MLA said.
Dr Aman said that the people of J&K should support and encourage the local artists so that they can also grow and reach new heights in their respective industries as it will make every citizen of J&K proud. 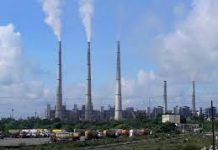 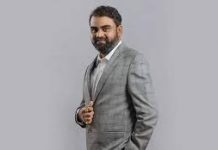 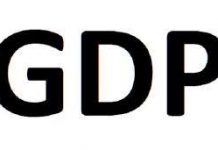 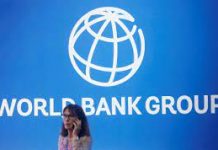 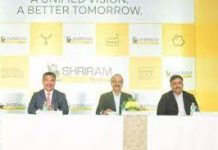 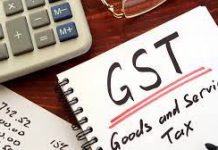 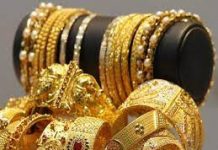 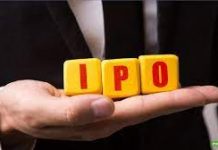 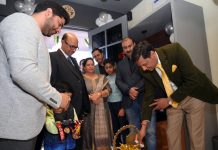 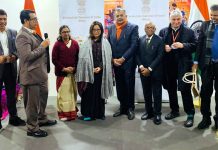