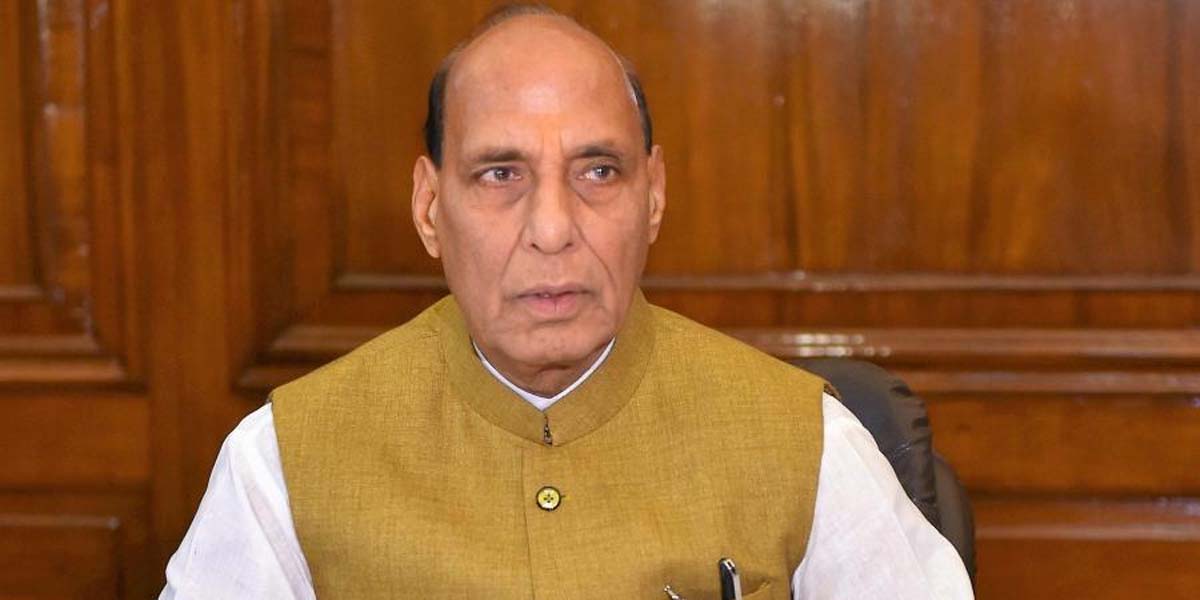 NEW DELHI, July 8:
Defence Minister Rajnath Singh is likely to inaugurate tomorrow multiple border infrastructure projects in strategically key areas including in the western sector, Government sources said today.
A number of bridges in the border areas will be virtually inaugurated, they added.
The Government had told the Border Roads Organisation (BRO) to continue with its infrastructure projects in the region near the Line of Actual Control (LAC), even as a standoff began on May 5 between the Indian and Chinese armies in Eastern Ladakh.
The LAC is de facto border between India and China.
Singh had chaired a high-level meeting on Tuesday to review the progress of various infrastructure projects that are under construction in border areas including Ladakh region.
Official sources had said the status of ongoing infrastructure projects along the Line of Actual Control (LAC), including the Ladakh region, figured prominently in the Tuesday’s meeting.
The Indian and Chinese armies are locked in the bitter standoff in multiple locations in eastern Ladakh for the last eight weeks. The tension escalated manifold after the killing of 20 Indian soldiers in clashes in Galwan valley on June 15.
The Chinese side also suffered casualties but it is yet to give out the details. According to an American intelligence report the number of casualties on the Chinese side was 35
The Chinese military has removed temporary infrastructure and continued gradual withdrawal of troops from some face-off sites since Monday, Government sources said. (PTI)