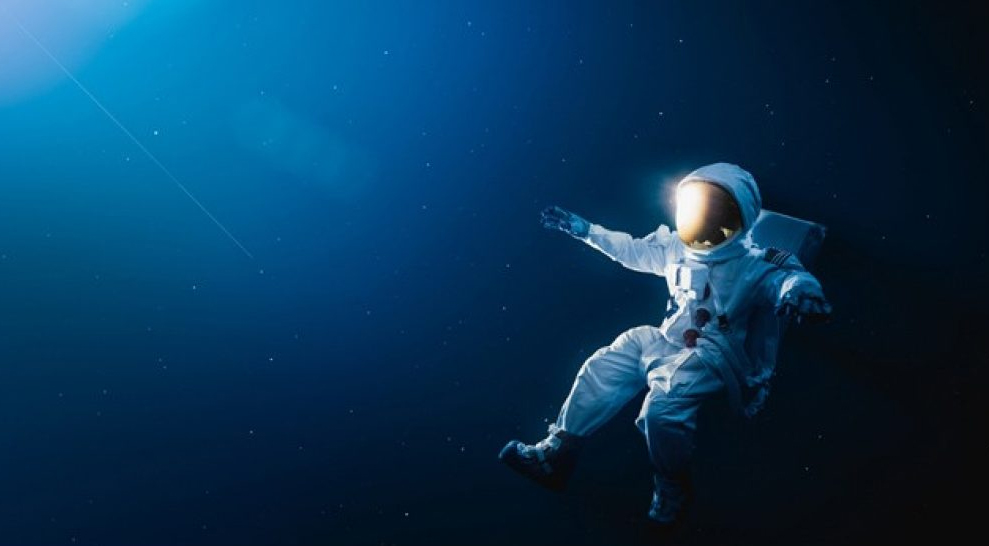 Paris, Nov 23: The European Space Agency is unveiling its newest astronaut recruits on Wednesday, concluding its first recruitment drive in over a decade that aims to bring diversity to space travel.

Over 22,000 applicants came forward in the hiring push announced February of last year by Europe’s answer to NASA — including more women than ever and some 200 people with disabilities.

A final selection of just four to six people is being announced as Europe’s next astronauts at a Paris press conference, as well as also a reserve team of about 20.

Finalist candidates have undergone intensive screening over the past year.

ESA specifically sought out people with physical disabilities, for a first-of-its-kind effort to determine what adaptations would be necessary to space stations to accommodate them.

The hiring campaign didn’t specifically address ethnic diversity, but stressed the importance of “representing all parts of our society.”

The agency received applications from all 25 member nations and associate members, though most came from traditional heavyweights France, Germany, Britain and Italy. (AP)